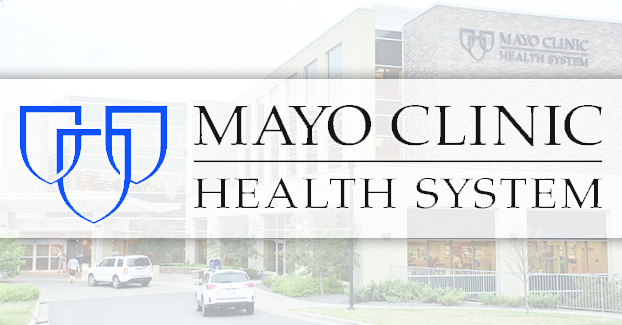 DALLAS — A less-invasive mastectomy that leaves the surface of the breast intact has become a safe option for more patients, including those whose breast cancer has spread to nearby lymph nodes or who have risk factors for surgical complications, a Mayo Clinic study shows.

In the procedure, known as a nipple-sparing mastectomy, surgeons remove breast tissue, leaving the skin, nipple and areola, and immediately rebuild the breasts.

The findings will be presented at the American Society of Breast Surgeons annual meeting.

Researchers evaluated nipple-sparing mastectomy outcomes in 769 women who had the procedure between 2009 and 2017. In all, the surgery was performed on 1,301 breasts during the study period.

Complications within 30 days after surgery declined from 14.8 percent in 2009 to 6.3 percent in 2017, despite the fact that the procedure was offered to more women, including those whose cancer was locally advanced or who had surgical complication risk factors, such as obesity or prior surgery, the study found.

At the one-year mark after surgery, reconstruction was considered a success in roughly 97 percent of cases.

“Offering enhanced aesthetics as a result of these surgeries to women who have had a devastating diagnosis is extremely rewarding,” said senior study author Tina Hieken, M.D., a breast surgeon at Mayo Clinic in Rochester. “Today, breast cancer patients who are not offered nipple-sparing procedures should ask their surgeons why. As this study shows, these surgeries are proving safe for a broad patient base.”

The study found that recent or current smoking or radiation before surgery significantly increased the rate of surgical complications; radiation before or after surgery was associated with breast reconstruction failure.