An Austin man has been charged with sexually assaulting a child under the age of 13. 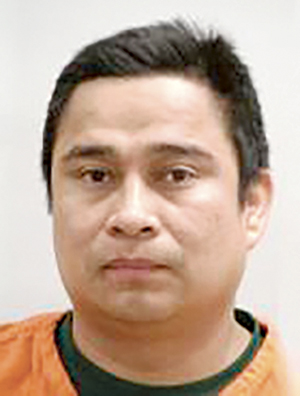 According to the court complaint, an Austin police detective received a child abuse intake report from Mower County Human Services in which a 13-year-old female had disclosed Gonzalez, who was known to her, had sexually abused her. In it, the victim stated the abuse took place when she was aged 10-11 and occurred when she was alone with Gonzalez.

The detective met with the victim, who provided details about the alleged abuse. She told the detective she did what Gonzalez told her to because she “didn’t want to get hit.” She also said he sometimes caused her pain when the abuse occurred.

The victim the abuse ceased for a while, then began again around March.

Gonzalez was arrested on Wednesday. He denied sexually abusing the victim and said he was never alone with her.

Gonzalez will appear in court again on June 6.

Minnesota Starwatch: Jupiter rules over the month of June

By Deane Morrison This year, June belongs to Jupiter. Earth has been gaining on the giant planet, and on the... read more