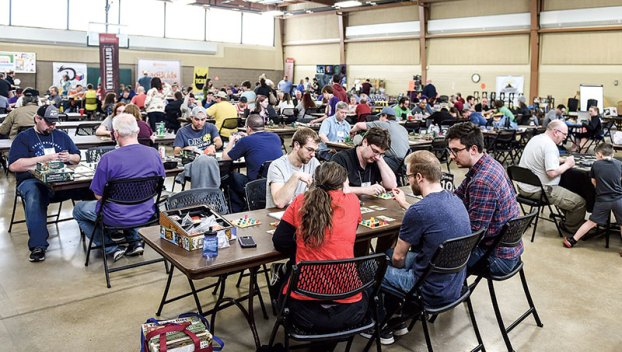 It was another weekend of table-top gaming at the National Guard Armory during Austi-Con. Photos by Eric Johnson/photodesk@austindailyherald.com

Gaming for a cause: Austi-Con raises over $3K for autism camps

The fourth annual Austi-Con gaming convention wrapped up on Sunday with another strong show of support for the Hormel Historic Home’s summer autism-friendly camps.

Throughout the weekend, over 300 gamers, both professional and amateur, flocked to the Austin National Guard Armory to meet gaming vendors and participate in tabletop games. A wide array of games were available for anyone interested in playing. 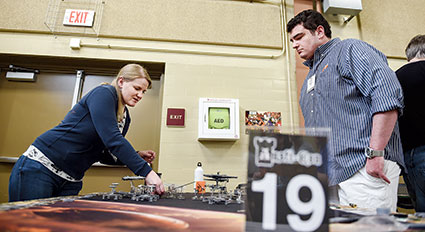 But while free-play was encouraged, there were also several pay-to-play tournaments. All proceeds raised will go toward camp programs specifically designed for children on the autism spectrum to be held this summer at the Hormel Historic Home.

“It looks like we raised over $3,000 for the camps,” said Austi-Con organizer Michael Jordal. “We haven’t finished counting up everything yet.”

Last year, Austi-Con raised $3,500 for the autism-friendly camps. Jordal said he was pleased with this year’s turnout and anticipates the amount raised will be close to last year’s total. 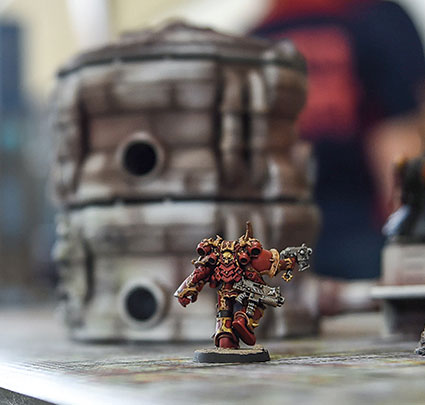 Gaming accessories were available for sale during Austi-Con this weekend.

“I think it went really well, especially considering how nice the weather was,” he said. “It was a little higher turnout than last year.” 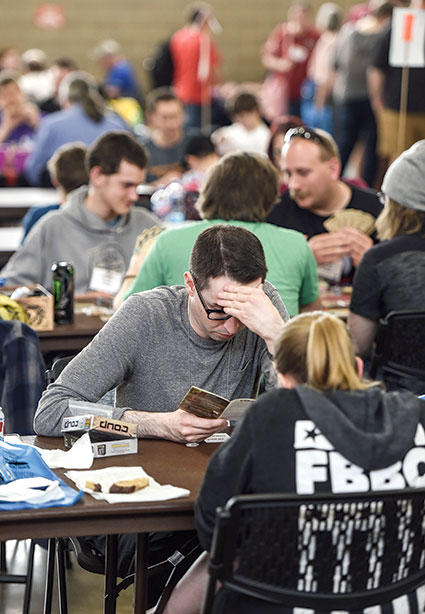 Tables were filled again over the weekend at the National Guard Armory as gamers came together for another go of Austi-Con.