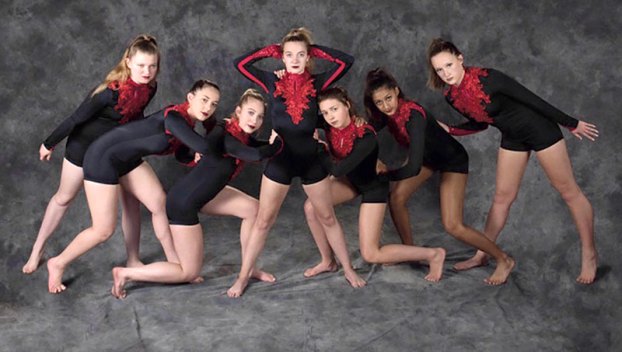 Bridget’s Dance Conservatory competed in three competitions this season. These competitions were Kids Artistic Revue, held March 8-10 at the Burnsville Ames Center, Hall of Fame, held April 3-7 at Roy Wilkins Auditorium, and Talent on Parade, held May 17-19 at the Minneapolis Convention Center. 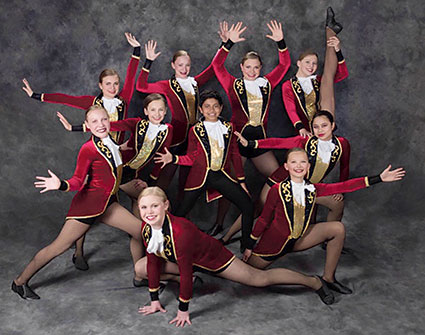 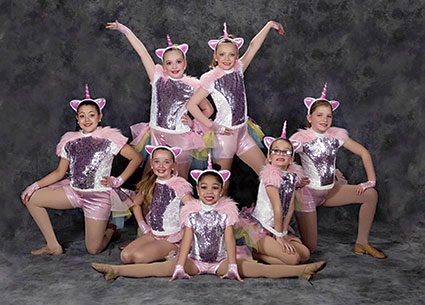 Come see these routines as well as several others at 6 p.m. on Sunday, June 2, at Knowlton Auditorium, Austin High School. Tickets are available at the door for $10.

With no qualified applicants for law enforcement, the city of Adams will receive its policing services through Mower County. The... read more