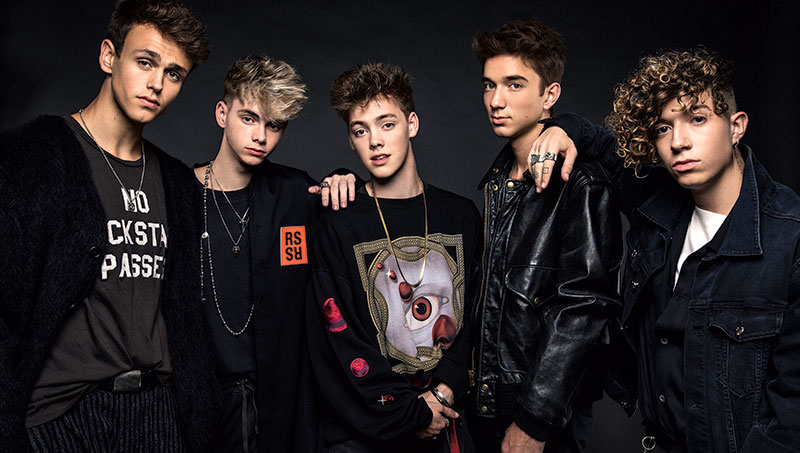 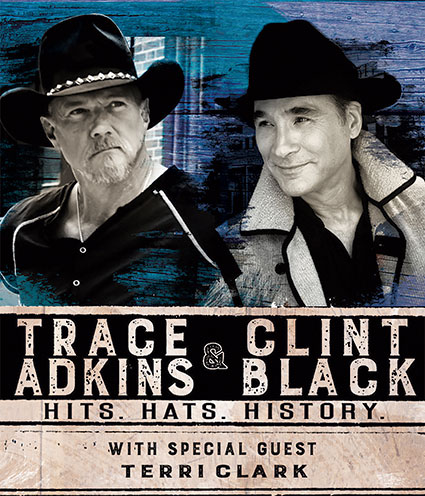 The YouTube sensation Why Don’t We consists of Jonah Marais, Corbyn Besson, Daniel Seavey, Jack Avery, and Zach Herron and have generated more than 300 million YouTube views as well as an additional 200 million Spotify streams. Tickets are $38 and $28 for all reserved seating.

Clint Black, Trace Adkins and Terri Clark are world-reknown country singers, putting their award-winning talents together for their Hits, Hats. History. Tour. Tickets for this show are $41 and $31 for all reserved seating.

And take a step back in time for Tommy James and the Shondells who produced such hits as “Crimson and Clover” and “Mony, Mony.” Tickets are $31 for all reserved seating. 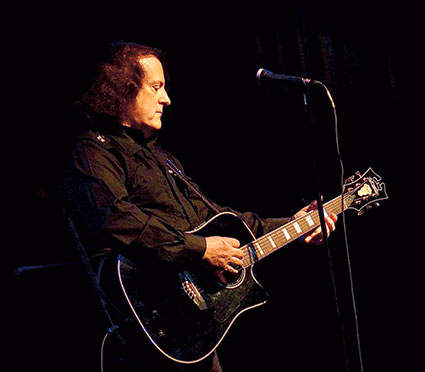 Tommy James and the Shondells will play Aug. 26

Fleetwood Mac cancels Jazz Fest, other dates due to…