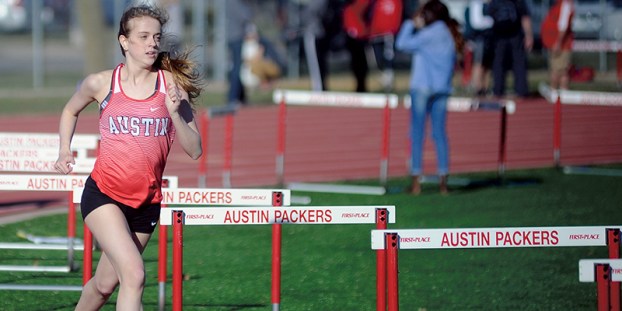 Self Motivation: Packers push each other in sweep of AL

The Austin track and field team has been spending a lot of time competing against itself in practice, and the Packers continued to push each other as they swept a boys and girls dual meet over Albert Lea at Larry Gilbertson track and field Monday. 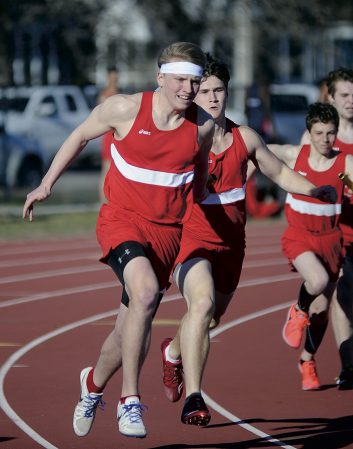 “My teammates have been pushing me better this year and I’ve been improving my time. They keep telling me that I’m doing better. I feel I can get better throughout the season,” Williams said. “I love sprinting. It’s really a big deal for me to be out here.”

A pair of Packer throwers have pushed each other to their best throws of their careers so far this spring. Thomas Kroymann, a senior, threw personal record distances to win the shot put over junior Oliver Andersen, who also had personal records in taking second in each event. Kroymann edged out Andersen by just one inch in the discus and he won the shot put by a little over a foot. 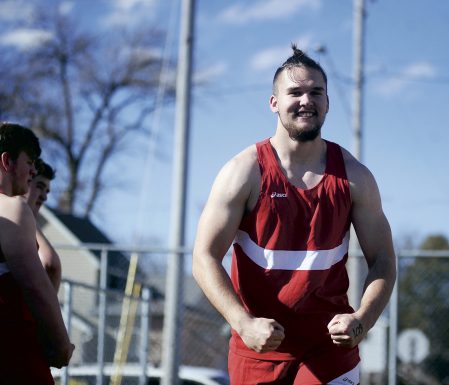 Andersen said that Kroymann has served as the ultimate motivator for him in practice and in meets.

“I just find it great to have an upperclassman that I can always look up to and follow,” Andersen said. “Thomas’s work ethic is something I always try to emulate and try to beat, but I don’t think I ever have. He’s a great role model.” 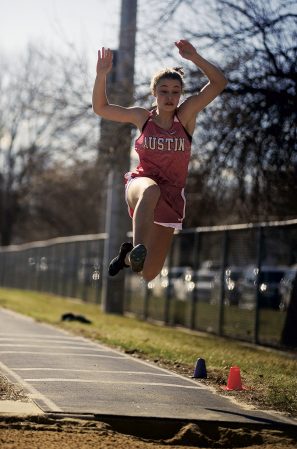 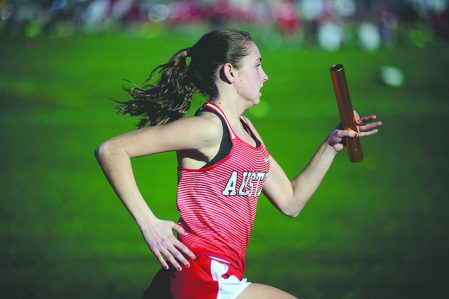 Blossoms get past Medford softball team

The Blooming Prairie softball team edged out Medford (0-3 overall) 8-7 on the road Monday. Maya Lembke knocked in a... read more