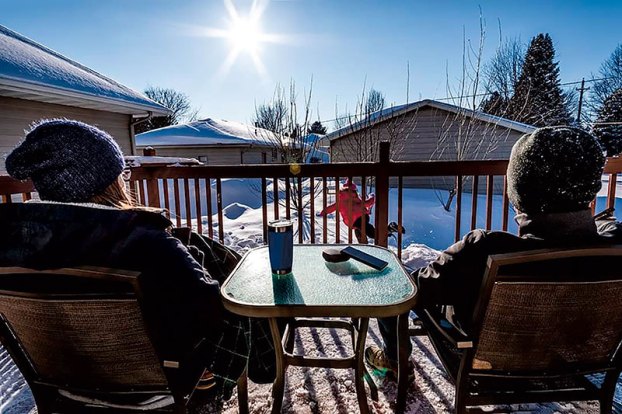 John Hilgers and Kelsey Hilgers pull up a chair in March to watch their daughter jump into five-foot drifts in Austin. Photo by Kelsey Hilgers, Southern North Photography

Readers look back to the winter of 2019

Now that spring is gaining a foothold on 2019, it may seem like teasing to look back on a February and March that saw so much snow, but on the other hand it was memorable. 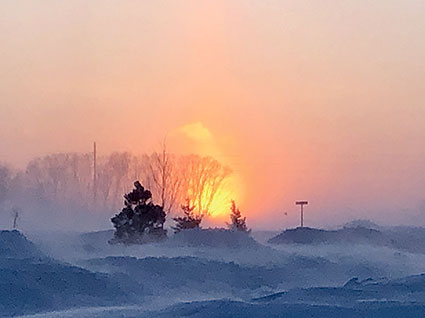 So we asked readers to submit their own photos for Austin Living’s Seen section. We got an outstanding response from our fantastic readers. We got so many that this week’s Spotlight will act as a spillover for those extra shots, and if you still don’t see your shots, fear not — we will be putting all of them up on our Facebook site, so stay tuned. 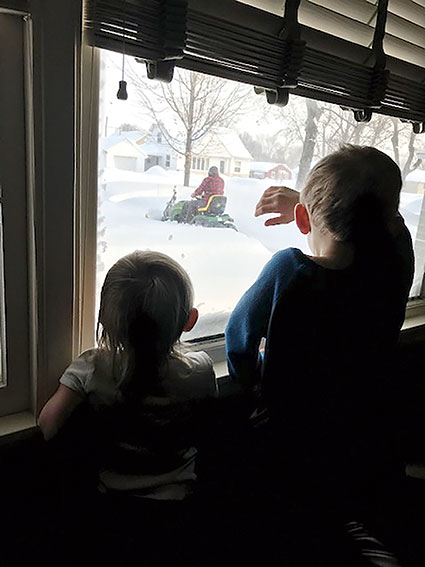 Aiden and Ellie Stadheim watch their dad Tyler Stadheim plow the heavy snow during the February blizzard from their home in Austin.
Photo provided by Ashley Stadheim 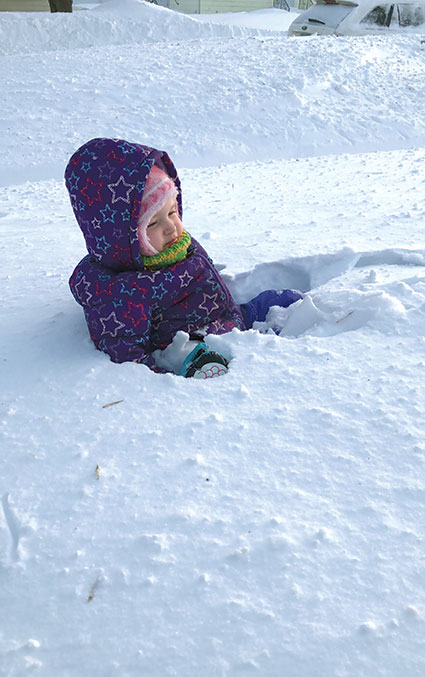 Zoey Smith sitting inside, but not sinking into the drift of snow at the end of her driveway in Northwest Austin. Photo provided by Megan Smith

Make sure to pick up the May-June edition of Austin Living magazine for more reader-submitted photos! 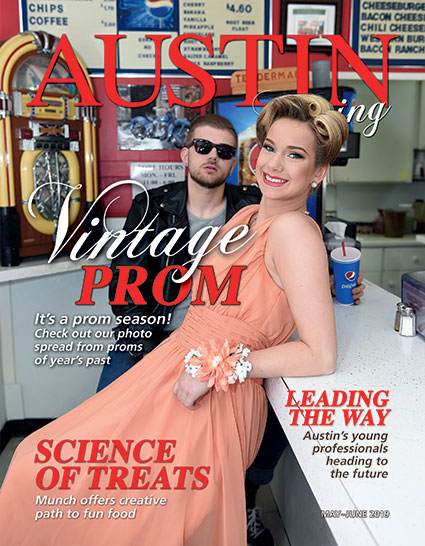 Tom Hormel made an impact on Austin, Hormel Historic Home

The first, and only, time I met Tom Hormel, he was barefoot. I think the reason that sticks with me... read more