Audrey was born March 19, 1929, in Austin to Marjorie (Underhill) Louden. She graduated from Austin High School with the Class of 1947. Audrey married Nathan Eugene Nemitz on Feb. 7, 1948, at the Christ Episcopal Church in Austin. 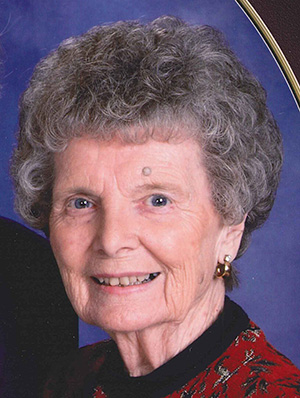 Austin was Audrey’s home her entire life. She was a devoted wife and mother and faithful member of the Christ Episcopal Church. Audrey enjoyed golfing, camping, fishing, and cross-country skiing. She was an avid sports fan and followed Minnesota sports teams, especially the Twins. At the center of her life was her family, and she treasured the time she was able to spend with them.

She was preceded in death by her mother, Marjorie; brother, Robert Underhill; and step-father, Jay Louden.

ROCHESTER — Rochester police have identified the six officers who were present when a man died during a struggle outside... read more