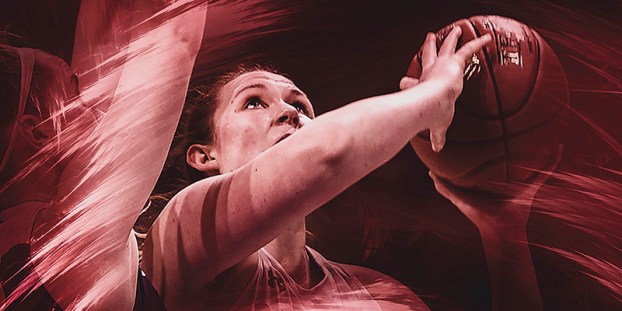 The freshman guard took her game to new levels as she averaged 10 points, 3.1 assists, 2.4 rebounds and 2 steals per game. Dudycha shot 44 percent from the field, 37 percent on three-pointers and 80 percent from the free throw line.

The versatile senior averaged 17 points, eight rebounds, four steals and four assists per game. The University the Saint Thomas commit finished with over 2,000 career points and 1,000 career rebounds. Glynn was selected to play in the Minnesota All-Star game. Glynn was Co-SEC player of the year. 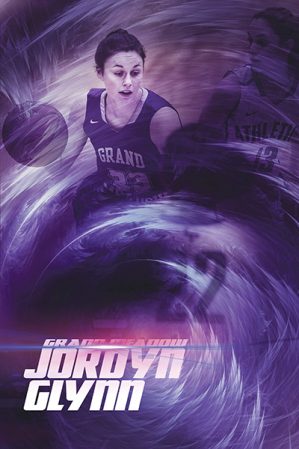 The junior averaged 22 points, eight rebounds, four steals and three assists. Christianson, who was Co-SEC player of the year, surpassed 1,000 career points this past season.

The junior averaged 9.2 points, 4.4 rebounds and 1.4 steals per game. Walters shot 53 percent from the field. 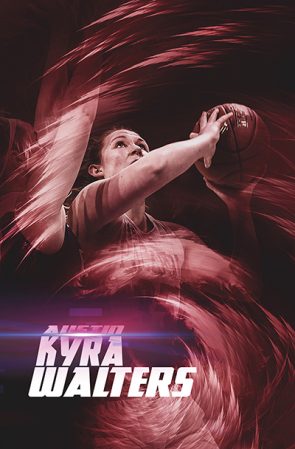 The senior was an elite defender for the Vikings and she also averaged 13.3 points and 6.1 rebounds per game.

The sophomore averaged 11.2 points and 7.3 rebounds for the Rebels.

The junior averaged 9.4 points and 9.0 rebounds per game.

Lyle City Hall open as shelter; Town could be without power until Monday

Inclement weather on Wednesday and Thursday has left Lyle without power, but the city hall is open as a shelter... read more