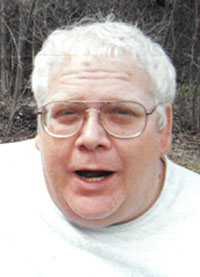 Daniel was born on May 31, 1955, in Austin to Leonard and Betty (Hendrickson) Goldman. He grew up in Austin and graduated from Austin High School in 1973. On Oct. 22, 1983, Daniel married Janet Weinmann at Queen of Angels Catholic Church in Austin. Together they raised one son, Eric. Daniel worked at Hormel Foods for 34 years in Research and Development. He retired in December of 2018. He was a long-time member of the Eagles Club in Austin and enjoyed hunting, fishing, social media, and grilling out with friends and family. Daniel was also an avid sports fan; he loved the Minnesota Twins and Vikings. He will be dearly missed by all who knew and loved him.