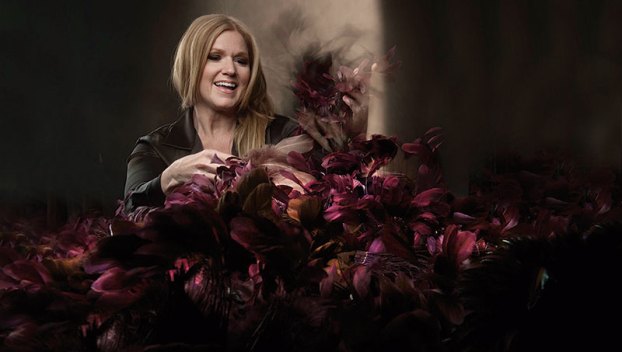 Stacia Lang has overseen costume production and personally built costumes for over 30 major films. Outside of the movie industry, she incorporates her love of nature — birds and feathers, especially — into designs and sculptures through Stacia Lang Feather Studio. Vern Evans Photo

A Stitch in Time: Albert Lea-raised designer, costumer reflects on career in fashion and film

Before a former Albert Lea woman was building shin guards for Jason Momoa, she was clothing women in champagne bubbles.

Stacia Lang, daughter of long-time Albert Lea residents Neil and Barb Lang, works as a specialty costume keyperson, among other roles, in Los Angeles. Her hands have built and her eyes have overseen costume production in over 30 blockbuster feature films, including recents “Thor: Ragnarok,” “Aquaman” and “First Man.”

Lang also did a three-year stint working for Prince, for two years as his designer.

She has been around the block. And it’s taught her a few things.

“I realize that entertainment is so powerful,” she said. “So I do appreciate now, more than ever, you know, the work. Looking back on 30 years of work or whatever, it seems all worthwhile.”

That, and how to stitch up a mean spacesuit.

Throughout the 1980s, Lang worked at several Broadway houses, lasering in on specialty costuming through work with studios like Martin Izquierdo. It was there she had to figure out what plastic bubbles to sew onto nude net costumes for women resting in champagne glasses.

“There was always some, you know, really thrilling and fun stories for us to hear from her,” her mother, Barb Lang, said of this time. 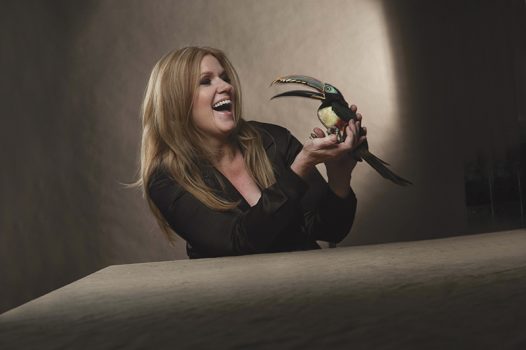 Stacia Lang has done many things between then and her work now with major Hollywood studios to costume superheroes and spacemen, but her time with Broadway has retained its applicability.

“Coming back to Los Angeles and knowing that I wanted to be in the film industry, I felt that I was very prepared to do specialty costuming because of my preparation in New York,”she said.

Take gloves, for example. Lang did a pair of textured, veined ones for a Broadway production of “Into the Woods.” Now, it is a thing she is known for.

“I’m a glove person,” she said. “I love doing gloves, and I get called for gloves a lot.”

So, in addition to research and development, Lang did the boots, shin guards and gauntlets for Amber Heard and Jason Momoa in “Aquaman.”

Much of her recent work has her filling the role of specialty costume keyperson.

“I work directly with the designer and a lot of people to bring these costumes to life,” she said.

Working with the designer, she plans how costume designs will be executed. She translates designs into reality by conducting research and development on what methods and materials will work, finding the right crew and vendors for costume production and fitting actors. 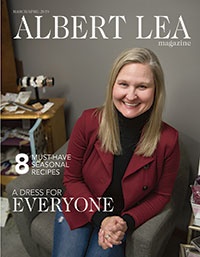 If you like what you read in Austin Living Magazine, but want more, than pick up a copy of our sister publication, Albert Lea Magazine where you can find the entire story on Stacia Lang as well as much, much more. Pick up copies in Albert Lea as well as in our own office.

Sometimes, with costumes like the council members in “Man of Steel,” she gets to play with wire work. She also did wire work for Stan Lee’s cameo costume when he appeared in “Thor: Ragnarok.” She went to his home to fit him into it, she said. For that costume, it was also about making sure it was lightweight and wearable for his body and abilities.

Lang needs to have knowledge on all methods used within and outside of the shop.

“It’s pulling everything together and marrying all of the elements into the costume,” she said.

When working on “Aquaman,” Lang would get in, consult with the designer and decide how to set up the shop — what machines were needed and how big the crew needed to be. During building, she would make sure everyone had a job for the day; consult with the designer, assistant designer and supervisor; and, or course, work at her own table if she was responsible for building something herself.

A lot of her initial work with “Aquaman” was research and development, Lang said. The team wasn’t immediately sure whether costumes would be shot in front of a green screen or underwater, or how much of the costumes would be enhanced by computer.

There was the question of what material they would use to get pieces of Momoa’s costume to look like fish scales. And then there was Heard: Should her gauntlets cover her fingers, or leave them exposed?

“It’s just a real, a real sort of methodical going-through, trying to figure out what she needs, fitting by fitting,” Lang said.

It is not just principal actors, either. There may be one actor, but that actor may have four stunt people.

When a movie goes into production, Lang may be on set or she may be working on more garments to “feed the production.”

By the time filming is over, she is usually gone — “on to the next project.” 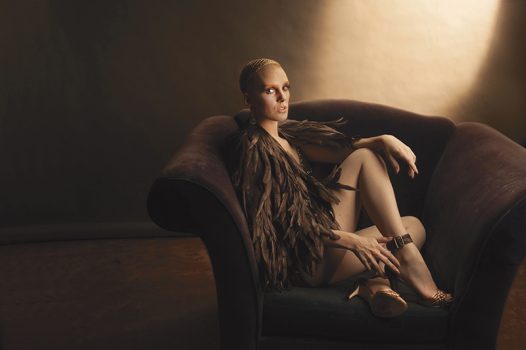 Some of what she does she is able to carry over into other projects. A certain type of stitching she uses on one spacesuit, she can also use to construct another. And with Marvel movies, Lang said, there is “the Marvel way.”

With other movies, there may be new materials or strategies. Lang recently took a trip to Germany to work as a cutter/fitter for the upcoming “Charlie’s Angels” reboot currently in post-production. She was working on beautiful sequin dresses, gowns and sportswear — not what’s usual for her, she said.

“I loved it because, first of all, it was beautiful, incredibly beautiful women, and a lot of times these days I work with men — costuming men — so I love to have the variety,” she said.