Penter was born on Dec. 20, 1966, in Pohnpei, Micronesia, to Bensis Edgar and Esiri Obed. He was raised by Saimon Edgar and Merly Dakanno. On Jan. 4, 1994, he married Colleen Julios during the Year of the Coconut on Mwoakilloa Atoll Island, also known as the Love Island. Together 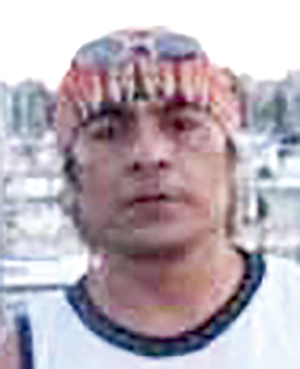 the couple had eight children. During his time in Micronesia, Penter worked as a carpenter for the U.S. Embassy. In 1996, they moved to Guam, where he worked as a farmer. In 2003, they moved to Hawaii, where he became a fisherman until 2007, when they moved to Austin, Minnesota. Penter worked for Quality Pork Processors for seven years. He was a past member of the Baptist Church in Micronesia and was attending Grace Baptist Church in Austin. Penter enjoyed fishing, telling jokes, and making others laugh. He was well respected by Micronesians here and back in Micronesia. The most important thing to him was his family. Penter will be missed by all who knew and loved him.

The Henricks Family is deeply saddened by the death of Ronald F. Henricks, 77, who passed away on Monday, Feb.... read more