Dalton William was born July 21, 1992, in Kissimmee, Florida, the son of Ronald and Gail (Vinnes) Hanson. The family moved to Austin in 1996. Dalton attended Austin Public Schools and eventually earned his GED. One of his favorite pastimes was gaming. Most recently, Dalton was employed at Game Stop in Austin. 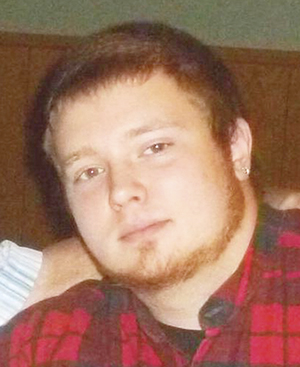 A memorial gathering celebrating Dalton’s life will be held from 5-8 p.m. on Tuesday, Feb. 19, 2019, at Cornerstone Church in Austin.