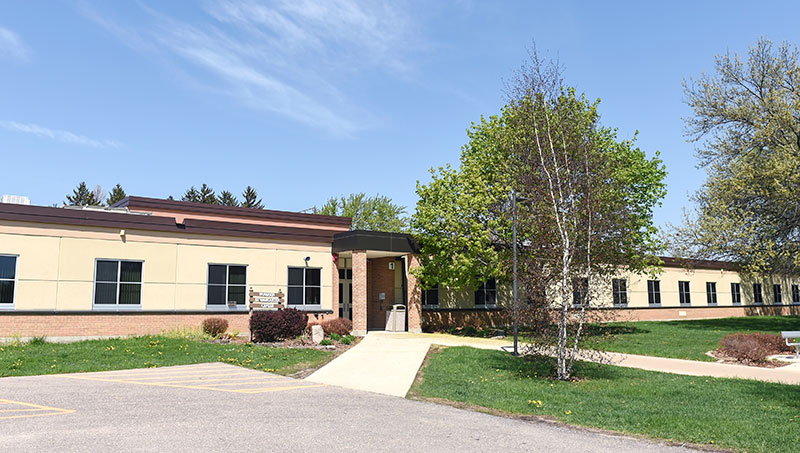 This April, taxpayers in the Austin Public Schools District will be approached with a funding question that will help with space at Woodson Kindergarten Center.

The Austin Public Schools School Board voted unanimously in January to place a funding question before voters on April 9, which will have one ballot question requesting the approval for the issuance of $24.885 million in building bonds for additions and renovations at Woodson Kindergarten Center.

Doing so allows the district to incorporate early childhood programming from the Community Learning Center and create an Early Childhood Campus, according to the district’s Facebook page. The bond’s proceeds would be used to do the following:

This decision was reached based on recommendations made by a facilities task force, comprised of community members and school staff, in addition to a demographic study. The goal was to craft a resolution that meets programming needs, keeps tax impact for the community as minimal as possible, and allows construction to begin as soon as possible.