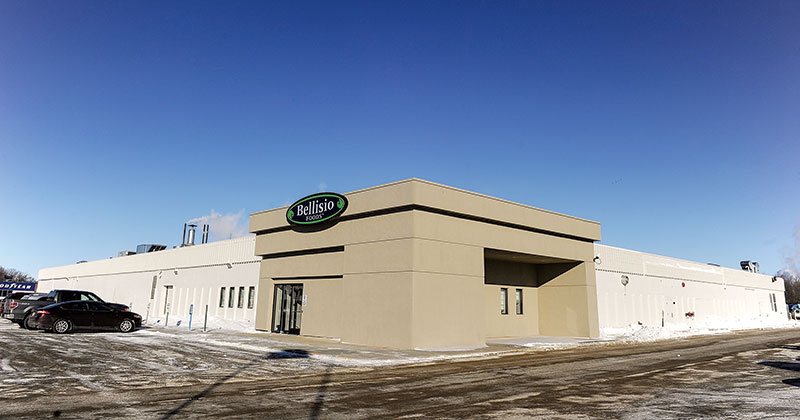 City and Chamber of Commerce officials said they had planned  to sit down with Bellisio Foods, Inc. Thursday to find out more on why the frozen food company is closing its doors in the next few months.

The company on Tuesday said it would cease its Austin operations in early April, and sell its facility, leaving over 100 employees without jobs.

In a news release, company officials said the company was consolidating operations in other facilities in Vernon, California and Jackson, Ohio, “to improve efficiencies and to better serve its customers.”

“It was definitely unexpected,” said Austin City Administrator Craig Clark. “We are hoping to get a better understanding, a better handle, on why they are leaving.” Employees were notified Tuesday and will be provided outplacement assistance and other support, according to the company’s release.

Jason Wadell who works with the dislocated worker program through the Minnesota Department of Employment and Economic Development, was scheduled to meet with officials as well. The state program provides help with career planning and counseling, job search and placement, counselor-approved training and other support services.

“The reality of all this is for these people (workers)  … it is a significant deal,” Clark added.

With 2.6 percent unemployment, chances for finding another job might be good, said Forstner. But he had no more of an idea than Clark did about why the company chose to leave.

The facility will be sold. Bellisio Foods purchased the plant in 2013 from Austin Packaging Co. In 2016, Bellisio Foods was acquired by Charoen Pokphand Foods, headquartered in Thailand.

Bellisio Foods produces more than 400 frozen food products, including single and multi-serve entrees, snacks, side dishes, and specialty sauces. Bellisio markets these products under its Michelina’s and SO RIGHT brands, as well as under licensed brands Boston Market, Chili’s, EatingWell, and Atkins. The company also co-manufactures private label, retail and foodservice products.