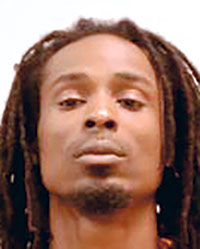 Police received a panicked call on Aug. 26 from a woman who said she was hiding and told them to come to a residence in the 800 block of Fourth Avenue Southwest. When police made contact with her, she told them that Benson had assaulted her because she had kicked him and another woman out of the house earlier that night.

When police made contact with Benson, he said they had a verbal argument, but nothing physical or violent had occurred.

Benson will be sentenced on June 1.

By Brandt Williams MPR News/90.1 FM Perhaps no one on the Minneapolis City Council will be more affected by the... read more