Man on probation charged for selling drugs near school

According to the court complaint, police obtained a search warrant at 1:10 p.m. on Wednesday for Alaye, his vehicle and his residence in the 100 block of Fifth Street Southwest, which is in a school zone. Two detectives set up surveillance on his residence and detained Alaye when he saw them. 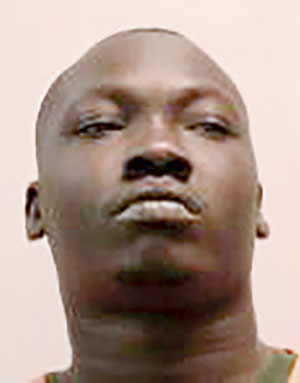 Police executed the search warrant at 1:25 p.m. and allegedly found approximately 379 grams of marijuana, much of which was allegedly packaged for sale, and two digital scales within the residence. Alaye’s phone was also seized pending another search warrant.

When an officer questioned him, Alaye allegedly said, “You got my weed. What else is there to speak about?”

Alaye is on probation for two prior drug felonies.

Alaye will appear in court again on Jan. 18

ROCHESTER — A 61-year-old Hayfield woman was injured in a rollover crash Friday morning on State Highway 30 in High... read more