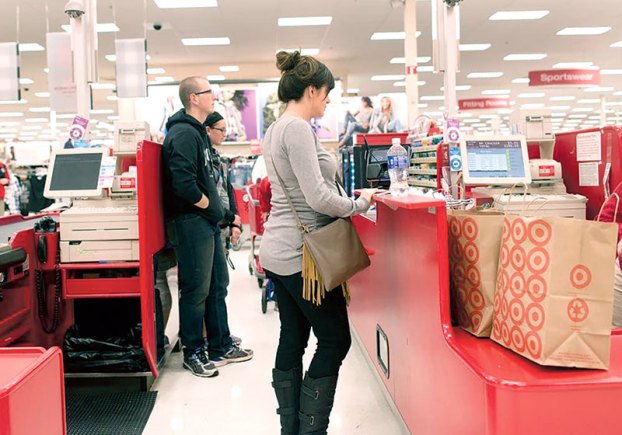 Gene Munster, a respected former stock analyst based in the Twin Cities, says Target’s stores and business model would be a good acquisition this year for Amazon. Matthew Hintz for MPR News 2015

“Target is the ideal offline partner for Amazon for two reasons, shared demographic and manageable but comprehensive store count,” Gene Munster, who gained a reputation for accuracy in his analysis of Apple, Inc. while at the investment firm Piper Jaffray, wrote in his New Year’s Day list of predictions this year for 2018.

Target’s share price was up 3 percent during Tuesday morning trading, an increase greater than the major market indices.

Amazon’s business model and its focus on moms as decision-makers for household purchases matches up well with Target, Muster wrote. And while Amazon reigns in online retailing, Munster noted the Seattle-based behemoth recently spent $13 billion to acquire physical stores.

Amazon’s acquisition of Whole Foods 470 stores along with testing of the Amazon Go retail concept is evidence that Amazon see’s the future of retail as a combination of mostly online and some offline,” he said.

The prospect of Amazon buying Target comes at a tantalizing time, with Amazon seeking a second headquarters location. Unlike some areas, Minnesota’s pitch was fairly lean. But Target already has a massive retail headquarters infrastructure in place in the Twin Cities. For Amazon, acquiring Target could reduce the cost of building and hiring anew.

Munster says the price for Target could be $41 billion, assuming a 15 percent premium from the company’s current market value. As of September 30, 2017, Amazon had $12.8 billion in cash and cash equivalents. Munster also points out that $41 billion is only 8 percent of Amazon’s market value.

But as with any prediction, there’s room for skepticism.

Munster himself may be trying to make a splash to generate publicity for his year-old venture capital firm, Loup Ventures. Target might well put up a fight, as the company did to fend off activist investor Bill Ackman, who wanted the retailer to sell its real estate. Also, Amazon is a relative neophyte in running bricks and mortar retail and may still be digesting and fine tuning the Whole Foods operation.

Cullen, Staal each score 2 in Wild’s win over Panthers