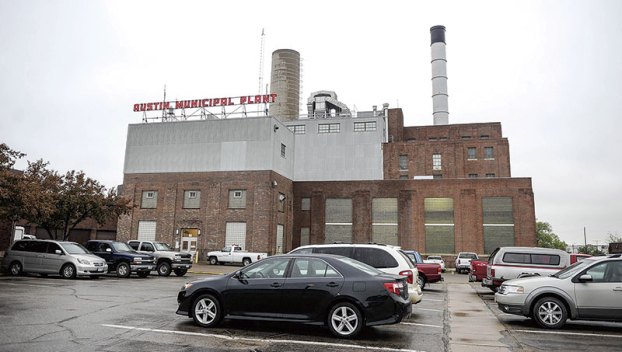 After nearly a decade of discussions surrounding the future of the Austin Utilities Downtown Power Plant and the site it sets on, the time has finally arrived to forever change the landscape of downtown Austin.  From what started as an idea to relocate and repurpose the plant into a new SPAM Museum to a complete redevelopment into retail space and loft style condominiums, the site is now on track to be prepared to host a new Austin community recreation center to be jointly operated by the YMCA and city of Austin.

The project will be a bit unique and require significant coordination between Austin Utilities (AU) the city of Austin, and the Recreation Center design/build team due to the work related to utility relocations, facility demolition, well sealing, flood mitigation and the new facility’s civil preparation all occurring simultaneously.  AU executed a contract with Landwehr Construction, Inc., out of St. Cloud, MN to be the general contractor responsible for hazardous and contaminated materials abatement and removal, facility demolition, and civil work to prepare the site for the recreation center construction.  All outlying buildings will be the first to come down, followed by the main plant and stacks, which is anticipated to begin in February.  Following demolition, Landwehr will conduct a large excavation and soils preparation in anticipation of the recreation center beginning construction activities in early July of 2018.

The Downtown Power Plant has been an iconic Austin landmark for many years.  Constructed on the 1888 site of the original municipal water plant, various additions were made to the plant and property through 1985.  It provided the first electrification for street lighting in 1889, and in its prime provided 31 megawatts of power generation and steam for a district heating system for the community of Austin.  Fuel sources for the power plant changed throughout its operational life- coal, fuel oil and natural gas were all consumed in an effort to create steam to drive the four steam turbine generators located in the infamous Turbine Room.  Due to age, efficiency, and changes in the electric market the Plant was no longer an economically viable asset to the utility and its customers, so in 2010 the Austin Utilities Board of Commissioners followed a staff recommendation to retire the facility and begin the decommissioning process. The iconic Austin Municipal Plant neon sign which formerly stood atop the power plant has been restored and moved to the Austin Utilities Service and Operations Center. At its new home the iconic sign now shines with new energy efficient LED light.

Alex Bumgardner is the energy resources and utility operations director.