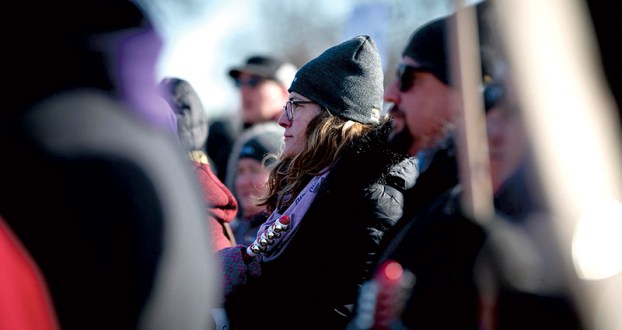 Others’ opinion: Come together to reach an agreement for Mayo workers

The news this week in Albert Lea has centered much around the Service Employees International Union Healthcare Minnesota workers who are on strike from Mayo Clinic Health System — Albert Lea.

The union represents about 80 members who work as certified nursing assistants, housekeepers, sterile processing and utilities and materials management workers in Albert Lea.

Workers went on strike on Tuesday and have been picketing in the days since over conflict in reaching a contract and particularly about union benefits. The union has objected to a clause that union benefits could change in accordance with a change in benefits for non-unionized employees. On top of that, some workers have been without a contract in place for at least two years.

The workers and their supporters traveled to Rochester Thursday, where they picketed at the Gonda Building, which houses Mayo headquarters.

The strike and subsequent pickets have drawn attention across the state and region, as well as from several DFL candidates for governor, Gov. Mark Dayton and Lt. Gov. Tina Smith, who also serves as chairwoman of the Destination Medical Center Board.

The strike came on top of many hard feelings already felt by some community members after Mayo’s June announcement that the hospital system planned to move most inpatient services to its Austin campus.

We have no doubt there are concerns on both sides of the table, and we encourage both sides to practice good faith in reaching an agreement during the next planned negotiation session Dec. 28.

Republicans muscled through their tax bill by partisan majorities in the House and Senate on Tuesday, and while it has... read more