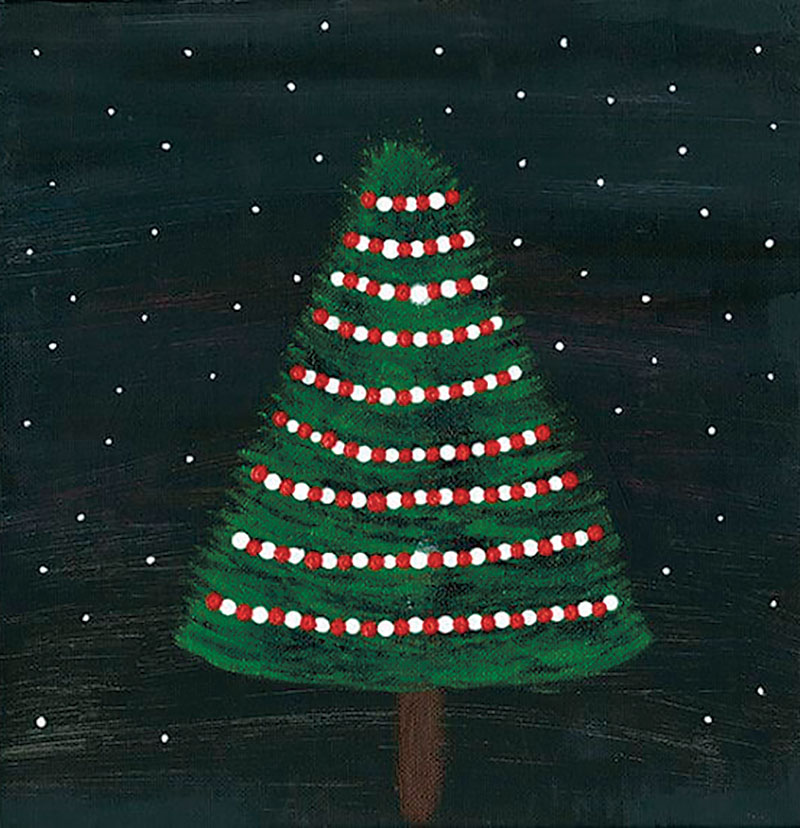 Hormel Foods has announced the winners of the company’s 11th annual Holiday Card Contest for dependent children of active employees.

The winning artworks are being used as the 2017 holiday card images to send seasonal greetings to thousands of Hormel Foods customers and contacts. 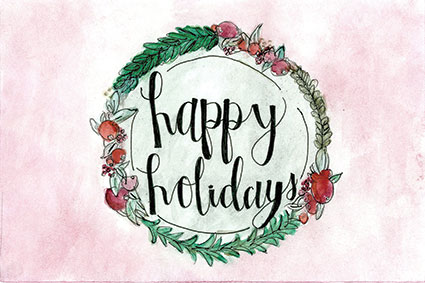 The artwork was selected by a panel of judges that included representatives of the Hormel Foods executive team.

The grand prize winner of the contest is Whitney Walkup, a sophomore at Pacelli High School. She is the daughter of Feng Walkup, international sales and marketing manager for fresh meats, HFIC, and Mark Walkup, transportation supervisor at the Austin plant. Her artwork, titled “Lights,” was designed using acrylic paint and canvas.

Adrianna Meiergerd is a junior at Austin High School and is the daughter of Michelle Meiergerd and Alan Meiergerd, manager of pork processing for Refrigerated Foods operations at the corporate office. 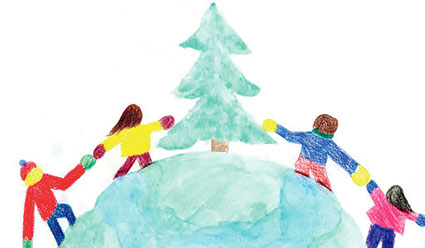 Her artwork, titled, “Holiday Greetings around the World,” was designed using watercolors and crayons.

Jenna Vos is a junior at Bryant High School in Bryant, Arkansas, and is ,the child of Lisa Vos and Roger Vos, plant manager of Skippy Foods (Little Rock, Arkansas). Jenna’s artwork, titled “Happy Holly-days,” was designed using watercolors and a calligraphy pen.