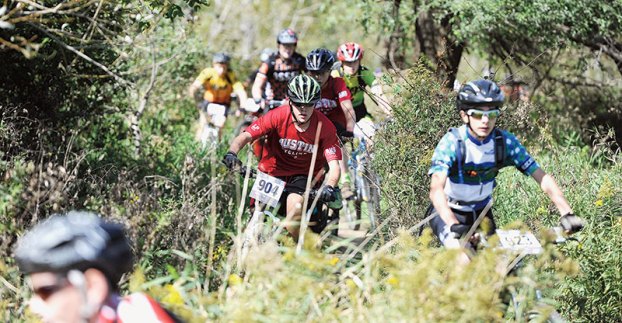 The City Council will vote on an agreement between the city of Austin, Hormel Foods, and the Southern Minnesota Bicycling Club concerning a mountain bike trail easement donation during its next regular meeting on Monday.

The Park Board approved the agreement during its Dec. 6 meeting.

Under the agreement, Hormel Foods will make an easement donation on private property it owns near Todd Park to the city of Austin to “use as an unpaved recreational mountain bike trail that is approximately 18-24 inches wide.” The trail will be designated for public use.

The agreement grants Hormel Foods immunity from any liability associated with the trail and waives all obligations on the part of Hormel Foods to provide any maintenance, security or emergency services.

The city and the SMBC will be responsible for the maintenance of the trail under the agreement. Any work done by volunteers from the SMBC must be coordinated through the City. The SMBC must also obtain liability waivers for any volunteers conducting maintenance on the trail as well as proper insurance for should they decide to extend, change or re-build the current trail outside of routine maintenance.

The city will also be responsible for the general safety of the trail, including signage, gates or barriers addressing public safety concerns.

A possible opening date for the trail has yet to be determined.

A Christmas meal for everybody; Family hosts feast in memory of a son

Christmas is closing in and the question hovers around  Gladys Bliss like garland: Is there going to be a free... read more