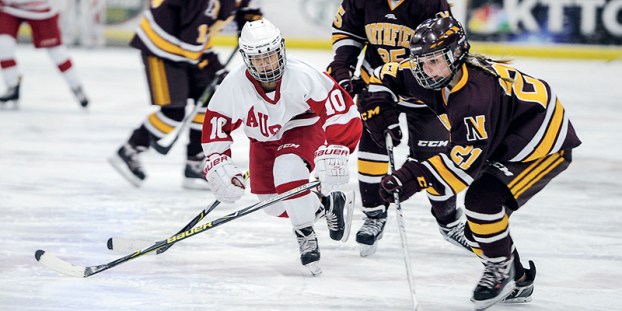 The Raiders scored the first three goals of the game and they led 5-1 after two periods. 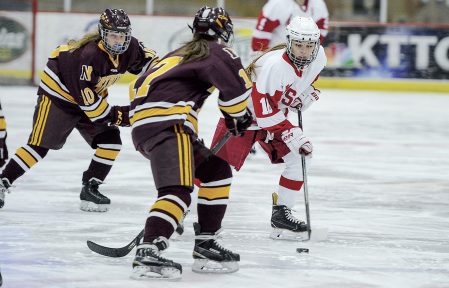 Alexis Stich and Jordyn McCormack each had a goal for the Packers (4-2 overall, 3-2 Big Nine) and Hannah McMasters had one assist.

Faith Sayles had 32 saves for Austin, which had 15 shots on goal as a team. 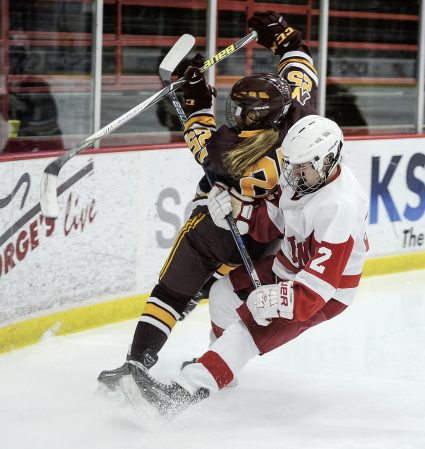