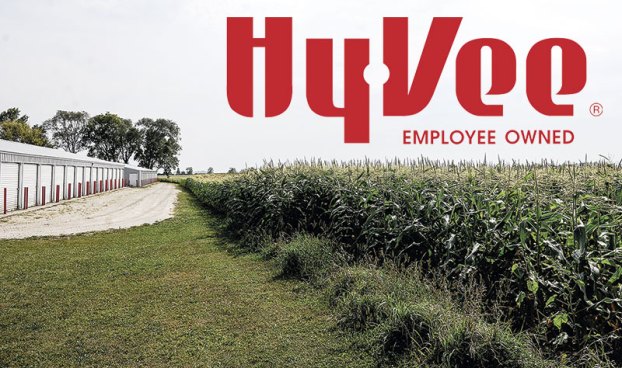 This piece of land next to a storage facility on the west edge of Austin is the subject of an environmental impact study in advance of possible construction of a new Hy-Vee distribution center. Eric Johnson/photodesk@austindailyherald.com

Hy-Vee Inc. confirmed Friday that it is in the exploratory phase of making plans to build a new distribution center in Austin.

“The site in Austin is being considered for the project due to its centralized location in the company’s eight-state territory and interstate access as well as the community’s ample workforce,” said Tina Potthoff, vice president of communications for Hy-Vee, Inc.

Hy-Vee is looking at a 150-acre site on the western edge of the community north of Interstate 90 by the Oakland Avenue exit. Hy-Vee does not own the property at this time, but anticipates construction could begin as early as 2019.

“This is a fantastic opportunity for Austin, and we are excited to continue our great relationship with Hy-Vee,” Mayor Tom Stiehm said in a news release on Friday.

“This project would be a great boost for our community that will only get better with time,” he said.

A new sign was recently installed at Southgate Elementary School, marking the school’s 1995 Tree Trust Project. It is a... read more