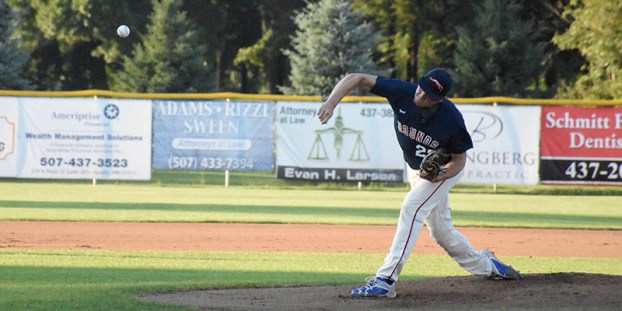 The Austin Greyhounds had a four-game winning streak come to an end as it lost 11-0 to the Northfield Knights in eight innings in Marcusen Park Wednesday.

The Knights (10-5 Section 1B) put up six runs in the top of the third inning as they racked up six hits in the frame. Andrew Clemen struck out eight in four innings for Austin (4-8 Section 1B), but he took the loss.

“We’ve been playing well until tonight,” Hounds manager Matt Cano said. “Andrew threw well. Most of his pitches were where you wanted to locate them. I think they had one hard hit ball on him and then a few seeing eye singles.” 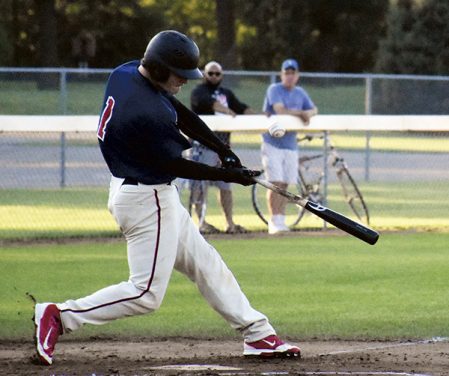 The Hounds will take two days off before playing a stretch of four games in three days to close out the regular season. Since Section 1B has nine teams this summer, two teams will play in a play-in game Aug. 2. The rest of the teams in Section 1B will begin a three-game series Aug. 4.

“We’re looking forward for the playoffs and staying out of the play-in game is kind of our goal,” Cano said.

Three Austin youth softball teams recently were recognized for their sportsmanship on the field of play. The Austin 12U Red,... read more