Showing off a new look; GAR Hall in Grand Meadow opens to the public with new displays, layout 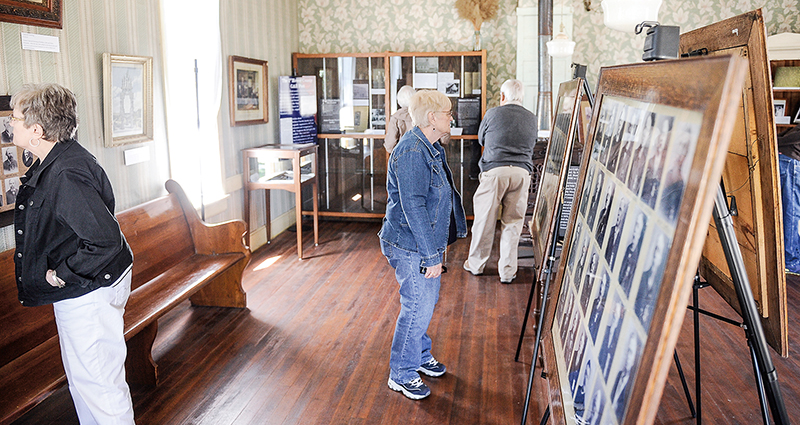 It was a relatively busy morning for the Grand Army of the Republic Hall in Grand Meadow with the Mower County Historical Society’s Jaimie Timm saying about 40 people visited in just the first hour. Photos by Eric Johnson/photodesk@austindailyherald.com 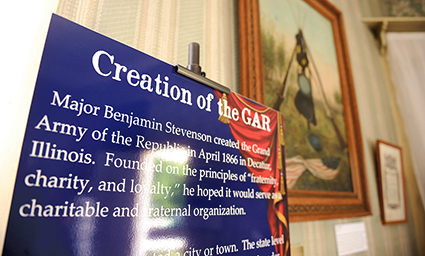 One of several new signs at the GAR Hall tells about the creation of the GAR. 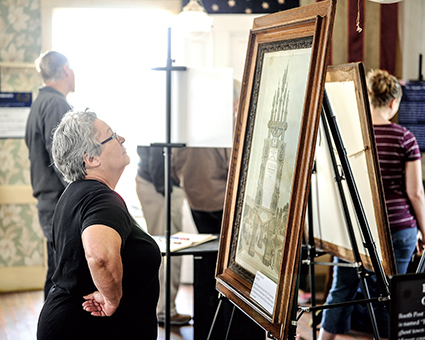 Glenda Hillman looks at a lithograph at the Grand Army of the Republic Hall in Grand Meadow Saturday morning. It was the grand opening for the new exhibit and layout. 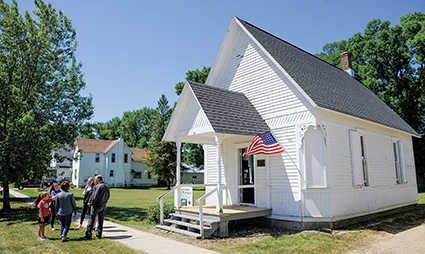 Visitors to the Grand Army of the Republic Hall visit outside the building Saturday morning.

Man found dead at his home, 3 detained in connection

Hulne: There are some big playoff football games this weekend

Commissioners to consider abatement request; Building is a proposed…