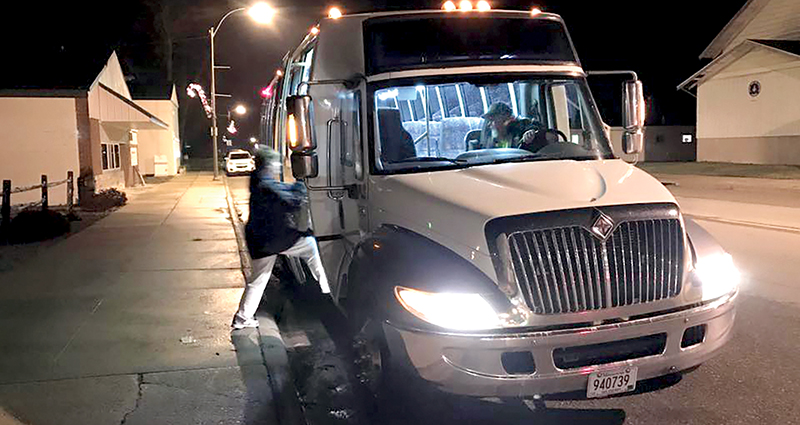 The city of LeRoy began running a bus route to Rochester in December 2016 after a failed attempt to restore service with the previous Rochester City Lines.

Now, LeRoy City Lines has added a second bus line to Rochester in response to an increased demand for the service.

According to Axel Gumbel of the LeRoy Economic Development Authority, people have been requesting a bus route at a different time.

“We collected feedback through an online survey and realized a lot of people were requesting an earlier schedule,” he said. “Some people said they weren’t riding the bus because the running times were too late.” 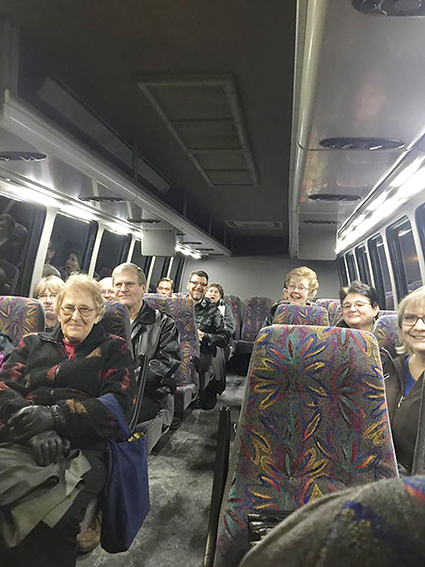 Gumbel said the LeRoy EDA monitored traffic along Mower County Highway 14 during the earlier morning hours and found a high number of vehicles head north during that time.

The second bus line, which began running on June 1, starts one hour earlier than the other line. Both lines make stops in Grand Meadow before going to Rochester. An average of 22 people ride the buses, and the number is growing.

According to Gumbel, the new bus cost around $18,000 and has the same comfort and amenities as the other bus. The only difference, he said, is the new bus lacks Wi-Fi, which he says they are working to install.

Whether or not the city of LeRoy will purchase more buses depends on the success of the second bus.

“The second bus allows us to test to see if we can permanently sustain two routes, Gumbel said. “It’s never been done here before so we don’t have any benchmark for comparison. Ridership is traditionally lower over the summer months, so the theory is that if it works in the summer it will be more successful the rest of the year.”

Mayo Clinic employees can purchase passes at a discounted rate of $46 for a 10-ride pass and $139 for a monthly pass.

Gumbel hopes the bus service will be beneficial to rural Mower County.

“We are marketing our bus service to the entire region, hoping to do our part in helping this rural area stay relevant,” Gumbel said. “Having public transportation available is key in that effort.” 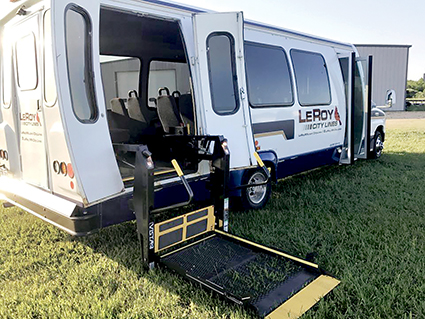 LeRoy City Lines run their buses on the following schedules: