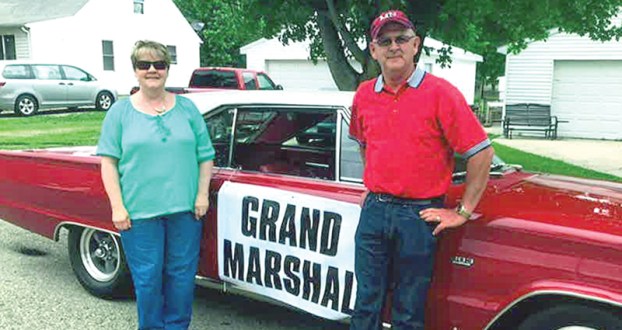 Darwin and Robin Small were this year’s Grand Marshals in the annual Lyle Independence Day parade on June 25.

Talent show winners were also announced. They are: 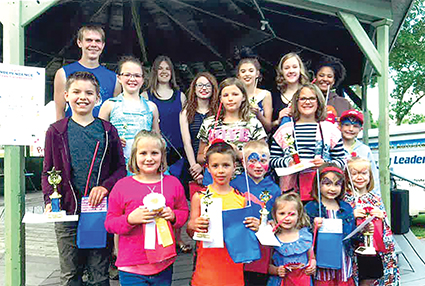 The talent show winners from the Lyle Independence Day celebration pose for a photo.
Photos provided

Three juveniles were cited for curfew violations after someone spotted juveniles at the Austin Municipal Pool after hours. According to... read more