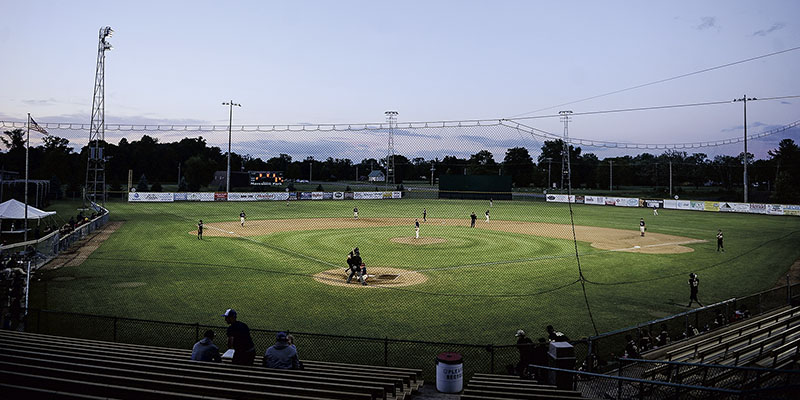 The baseball has been a little brighter at Marcusen Park this summer.

After a spring renovation that saw new LED lights installed at the Park, pitchers are seeing home plate a little bit better and batters are having a better view of the baseball.

The Austin Greyhounds, who hosted the SpamTown Challenge over the weekend, have certainly noticed the difference.

“With the new lights, that’s kind of cool,” Hounds manager John Frein said. “We’re still trying to get used to them a little bit, but it’s a drastic improvement from what we had before.” 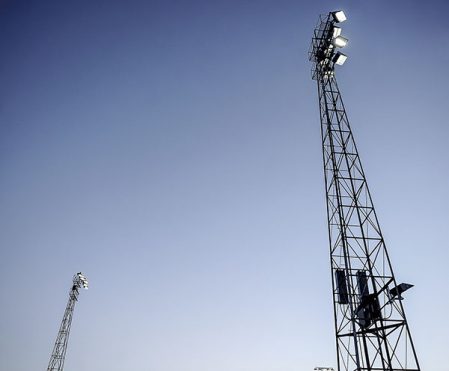 In summers past, it was difficult to track the ball after night fell on Marcusen Park and it was a clear need for the Park to get brighter. Joe Ciola, who has been on the Marcusen Park Board since its inception, said that the upgrade has been a big positive for the Park and for the community.

“We needed an upgrade. It’s a huge improvement.  We went from a park with dim lights, to a park that is considered to be the top of the line with lights,” Ciola said. “To take on a huge project like this it took a lot of community support. The Hormel foundation saw an opportunity to help the Austin community and it was a greener opportunity with the LED lights.”

In addition to adding lights, Marcusen Park has also received an upgrade to the sound system, as it will now offer clearer sound on the P.A. system during games.

The Hormel Foundation contributed $120,800 to the project. and the city council also agreed to give a $56,657 loan to the Marcusen Association. The association will launch a fundraising campaign to pay back the city.

Ciola said funds have been gained through concessions, personal donations, raffles and advertisements at Marcusen.

“None of this could be done without community support to help keep the memories alive,” Ciola said. “It shows that our community believes in the ball park and our baseball teams believe in the ball park. It will continue to grow and help out baseball in the city of Austin.” 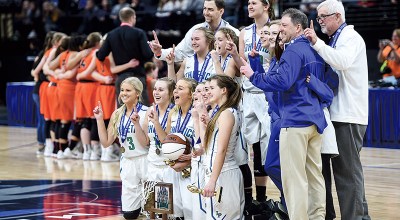 Looking back on 2018: Area athletes and teams played on the big stage 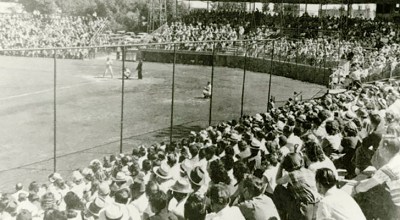