APPLE VALLEY  — A Minneapolis-area high school security guard is on leave following an altercation involving a Muslim student who accuses him of putting her in handcuffs and removing her headscarf.

The Council on American-Islamic Relations said Monday that a male student was harassing the 15-year-old sophomore and calling her a terrorist. A fight ensued and the Rosemount-Apple Valley-Eagan district security guard and school police liaison officer intervened.

CAIR, a Muslim advocacy group, told The Star Tribune that the security guard used excessive force and focused only on the girl.

The student says the guard cuffed her then pulled off her hijab. Three police officers took her to the station where she was questioned and released. She was suspended but returned to school Monday.

The officer is on leave pending an investigation. 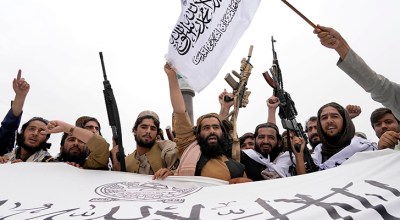 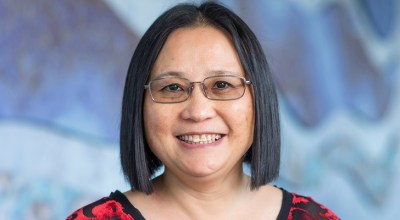 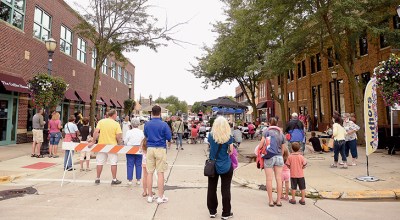 11 things to know about the 11th annual Austin ArtWorks Festival