Dance recitals are this weekend at AHS; Jane Taylor Academy to perform Saturday 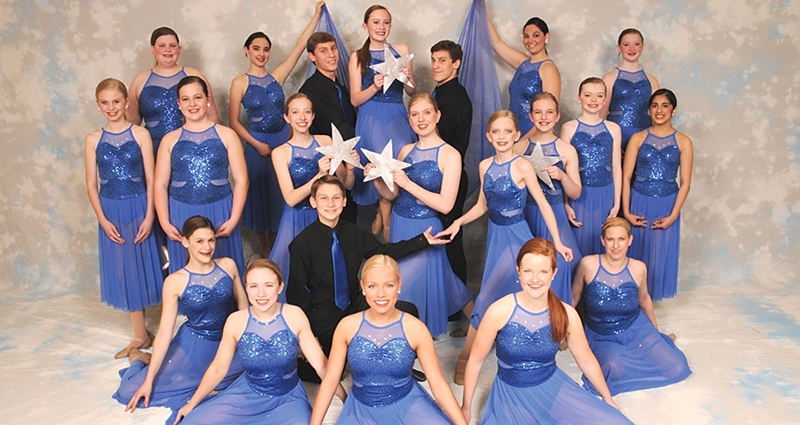 Students at the Jane Taylor Academy of Dance are closing a busy season.

The Jane Taylor Academy of Dance will hold its 53rd annual recital at 7 p.m. Saturday at the Austin’s High School Knowlton Auditorium. Tickets are $8 and will be sold at the door. All proceeds from the flower sale will be donated to the Leukemia & Lymphoma Society. 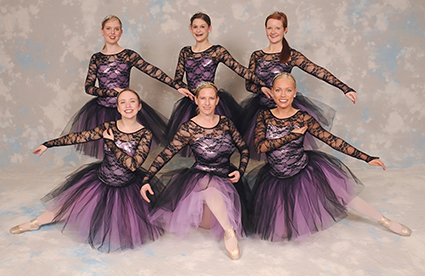 This past season, the Jane Taylor dancers competed at competitions and were awarded first, third, fifth, eighth and ninth place high score overall in their Ddivisions in the following: 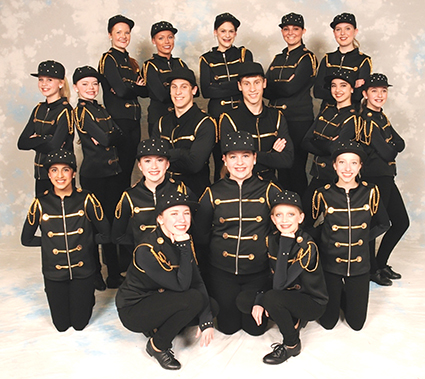 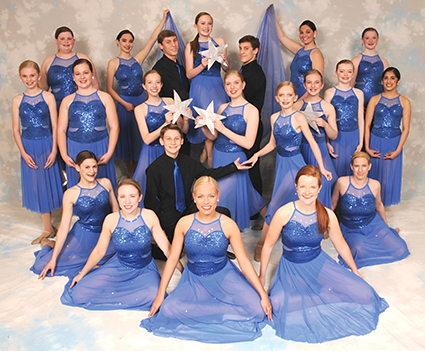 DNR commissioner says Minnesotans spoke up in support of…