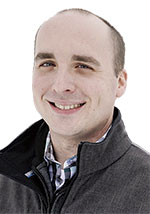 As part of its 10th anniversary, the Cedar River Watershed District is launching a weekly photo contest throughout the summer to encourage the public to showcase local waterways.

The CRWD, formed in 2007, is offering weekly prizes for the best submitted photo from the previous week as part of its new “Cedar Scenes” contest.

The 16-week photo initiative that begins June 12 and runs until Oct. 1, aims to get get people to submit photos showing the Cedar River or one of its tributaries in the district’s boundaries.

Each submitted photo will be an entry into a grand prize drawing for a free kayak, sponsored by the Austin Runnings store. CRWD will conduct the drawing in October after the contest.  There is a weekly limit of two photos per person.

Submitted images must be the submitter’s own photo and must show water from a local waterway. Entries also must include the submitter’s name and the photo’s location and date. All ages are encouraged to participate.

“Selfies, group pictures, nature scenes – whatever the type of photo, we’d love to see how people are enjoying the local waterways,” said Tim Ruzek, CRWD outreach coordinator. “We hope this gives everyone another reason to get outside and explore the outdoors locally.”

For the first week of “Cedar Scenes,” the prize for best image – as determined by CRWD staff – will be a $15 gift certificate for Cedar River Canoe & Kayak Rental Service, which rents canoes and kayaks while also providing drop-off and pickup services for paddlers.

Most other weeks of the “Cedar Scenes” contest will offer a prize of $10 in Chamber Bucks that can be used at numerous local businesses. 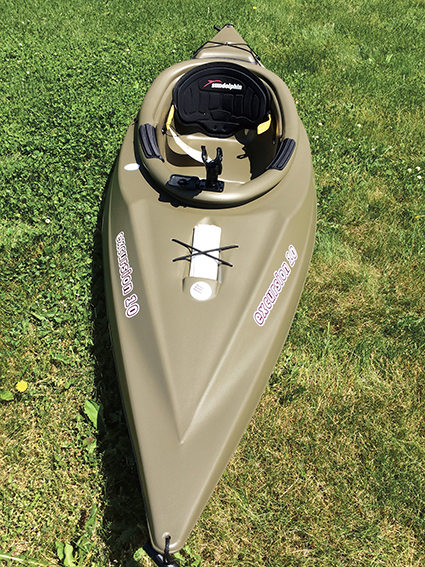 A kayak will be one of the prizes for the winner of the Cedar River Watershed District photo contest. Photo provided

Photos can be submitted via CRWD’s Facebook page – www.facebook.com/cedarriverwd – by posting on the page or tagging CRWD in a personal post. Images also can be emailed to tim.ruzek@mowerswcd.org or brought to the CRWD office at 1408 21st Ave. NW in Austin behind Runnings.

Weekly winners will be announced on CRWD’s website and Facebook page; with prizes picked up at the CRWD office.

Aside from the Cedar River State Water Trail – which includes Austin Mill Pond and Ramsey Mill Pond – other creeks within the Cedar River Watershed District’s boundaries include Dobbins Creek (nature center and East Side Lake) and Wolf (stream at Todd Park), Roberts, Ramsey, Rose and Orchard creeks, among others. Not included, however, is Turtle Creek, which has its own watershed district.

The grand prize winner of the kayak will need to be age 18 and older or come with a parent or guardian to get the kayak.

Storm spins up tornado, knocks out power at 40k…