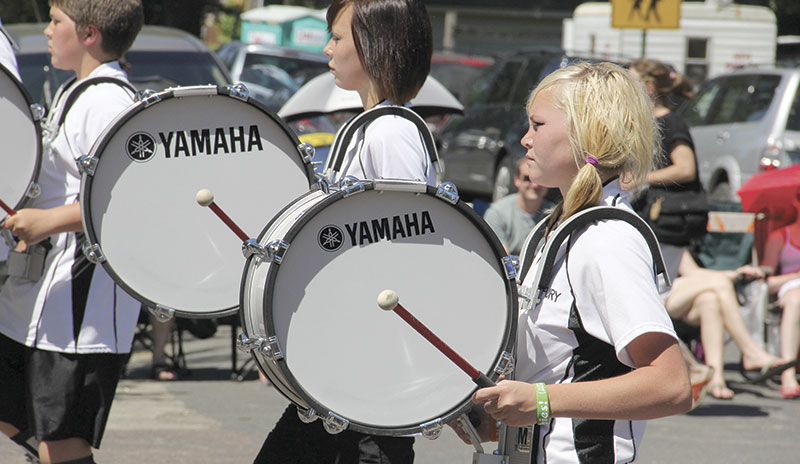 Blooming Prairie will host its Old Fashioned Fourth of July festival on July 3-4. But before that, the town will celebrate its sesquicentennial on July 2.

“We’ve been known for our Fourth of July celebrations,” said Blooming Prairie Chamber of Commerce Executive Director Becky Noble. “This year, we’ve added an extra day for our 150th.”

Noble says the celebration will begin with a kiddie parade in the park, followed by a blessing of the town by local ministers. There will then be a picnic in the park, in which people may bring their own food or purchase hot dogs that will be prepared in the park.

After the picnic, 150 balloons will be released, one for each year, and cake and ice cream will be served. The day will end with a live performance by Walters Wheelhouse Band in the park.

“We’ve invited non-profits and area businesses so people can meet and greet the people that keep the community going,” she said. “Hopefully some people will be inspired to help our non-profits.”

This year will be the town’s 43rd July Fourth celebration. The annual celebration draws an average of 20,000 people per year.

The celebration used to be called the Soybean Festival and the Petunia Festival during the 1950s and 1960s.

This year, among the regular festivities, visitors will be able to enjoy helicopter rides. Dale Earnhardt Jr.’s show car will also be on display from 10 a.m. to 4 p.m. at the park on July 4.

Noble encourages everyone from the surrounding communities to come to this year’s special celebration.

“People like to feel welcome and that’s what its all about here,” Noble said. “We welcome everyone to come and see our community. We are very proud of Blooming Prairie.”

•Hammer Nailed It in the Beer Garden, 5 p.m. 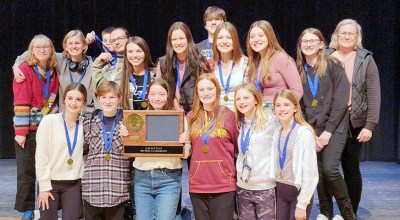 In Your Community: Southland one-act play heading to state