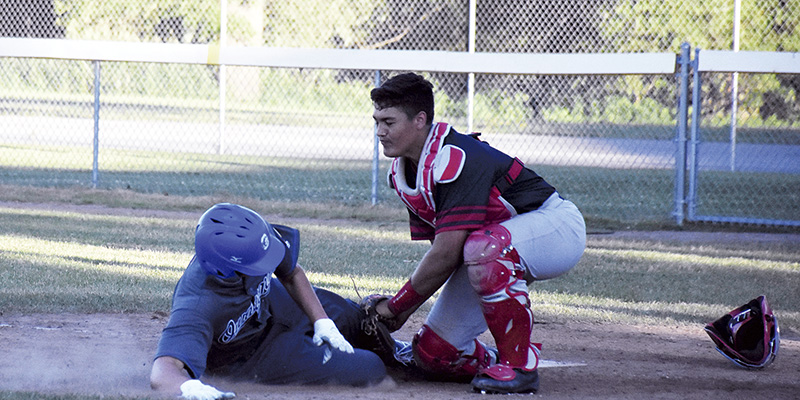 The Austin Post 91 Legion baseball had a nightmare start against Owatonna, but it was able to turn things around quickly as it won 15-7 in Marcusen Park Tuesday.

Owatonna (4-1 District) jumped out to a 3-0 lead in the top of the first off of two Austin miscues, but Post 91 scored two runs in the bottom of the first and it added seven more runs in the second to go up 9-4. 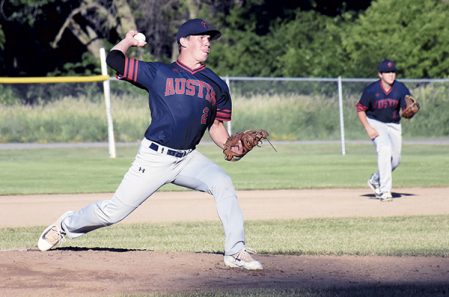 Pete Conner went two-for-two with four RBIs in the win for Austin (4-2 overall, 2-0 District) as he knocked in a run in the first and second inning.

“We always show up against Owatonna and that kind of helped us bounce back,” Conner said. “I was just staying loose, staying confident and having fun.”

After the Packers fielded a young team in the spring, Austin Post 91 has been a little short on players this summer. Austin has been able to keep things going thanks to the help of Daniel Bollingberg, who played at the University of Saint Thomas this spring and Alex Ciola, who played in Riverland in the spring.

Some of the Austin High School players have also stepped up their game as Josi Bothun was three-for-five with two RBIs and Ross Young was two-for-four in Tuesday’s win. 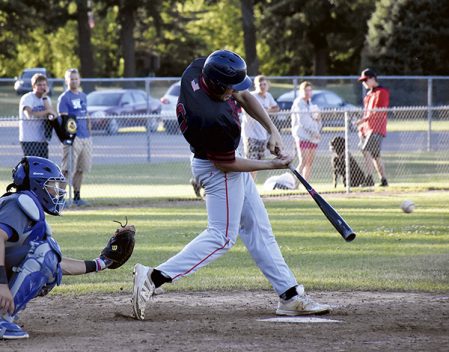 “You look at what Ross Young did today and Josi Bothun and we’ve known that they were good players throughout the spring,” Austin head coach Joe Kroc said. “They were locked in today and I’m proud of them for sticking with it.”

Bothun said Post 91 has had to come ready to play every day with a limited roster.

“This is the smallest team I’ve ever played on,” Bothun said. “I’ve usually played with 20, but we struggle to get nine sometimes. We make it work.” 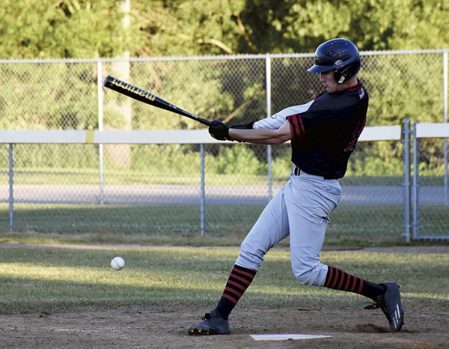