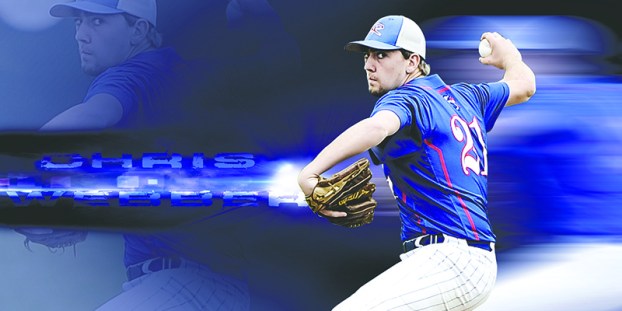 The sophomore had a strong season for the Packers as he played strong defense behind the plate, while hitting .342 with an on-base percentage of .448. Guyette had six doubles, 16 RBIs and he scored 19 runs. 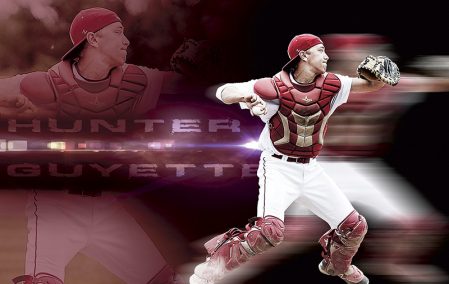 The junior hit .530 with one homer, nine doubles, two triples and 23 RBIs, while striking out just six times in 73 plate appearances for BP.

The senior was the clean-up hitter for the Vikings, but he did most of his production as a pitcher. Fjerstad was 8-4 with one save and he finished with an ERA of 2.11. He struck out 61 and had 18 walks on the season. Fjerstad will play college baseball at Bethany Lutheran College next season.

The senior hit .433 with four doubles, three triples and he scored 22 runs. Canny had an on-base percentage of .495.

The senior hit .386 with two doubles and two RBIs.

The junior hit .329 with three doubles and six RBIs.

The sophomore hit .390 with five doubles, one triple and 10 RBIs.

The sophomore hit .313 with three doubles and five RBIs.

The sophomore filled in with the varsity team as a spot starter and he went 4-1 to lead the Packers in mound wins. Murphy had an ERA of 1.385 as he struck out 20, while allowing 25 hits and 10 walks in 30 innings.

The senior hit .321 with an on-base percentage of .424 as he finished with one double, one triple, five RBIs and five runs.

The sophomore made plenty of highlight plays on defense for the Packers and he also hit .293 with an on-base percentage of .406. Wempner had six RBIs and 17 runs scored on the season.

The sophomore hit .385 with seven doubles and 11 RBIs.

The Rev. Michael Oleksa recalled being asked to teach a biology lesson to fourth graders, not long after he moved... read more