They gave all: A snapshot of some of the Mower County soldiers who gave the ultimate sacrifice 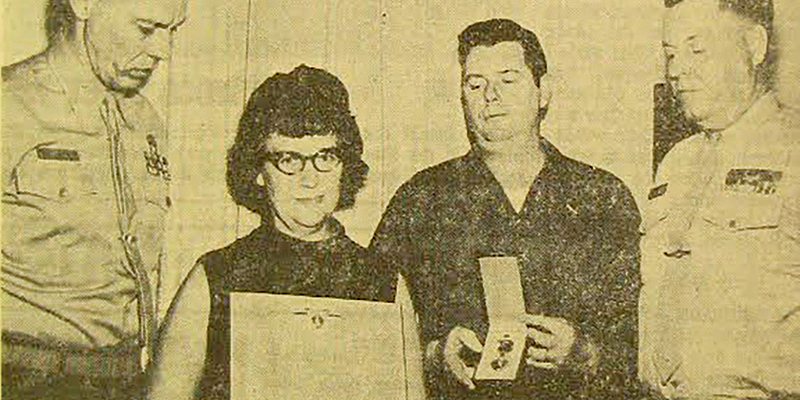 “A hero is someone who has given his or her life to something bigger than oneself.” – Joseph Campbell

For some Americans, Memorial Day is a day off work and an excuse to grill.

But for those whose lives have been touched by war, whether they have seen it or known someone who has, the meaning of Memorial Day cannot be described in mere words.

“Mower County has contributed men and women to every war the United States has had since Minnesota became a state,” said John Haymond, director of the Mower County Historical Society. “It’s startling for a rural county with such a low population, the number of those that not only served but were killed overseas.”

Many citizens of Mower County have given their lives in the service of this country. They have fought and died at home and abroad, on battlefields the names of which some people could not pronounce, sometimes in wars people could not understand.

These are some of their stories. 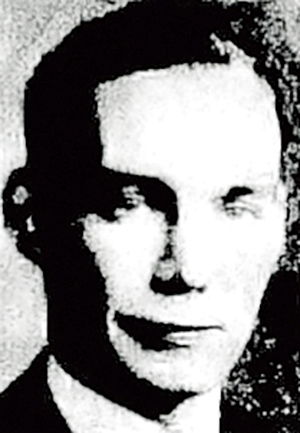 Roland George Howard — misspelled “Rolan” in his Navy records — was born in Austin, Minnesota, on March 16, 1914. He graduated from Mason City High School in Iowa in 1931 and worked at a plant for five years.

Howard enlisted in the U.S. Navy on Jan. 24, 1940, in Des Moines. After training, he was assigned to the USS Arizona in Pearl Harbor, Hawaii as a gunner’s mate.

Howard was killed on the morning of Dec. 7, 1941, during the surprise Japanese attack on Pearl Harbor, most likely from the magazine explosion that destroyed the USS Arizona. He was one of over 1,100 men killed on the ship.

His body was deemed unrecoverable and still lies aboard the USS Arizona at the bottom of Pearl Harbor.

Leo Bernard Braun was born in Lastrup, Minnesota, on Aug. 7, 1918. He grew up in Melrose, Minnesota, graduating from Melrose High School in 1936. He came to Austin, taking a job at Kolb’s Bakery, and was inducted into the U.S. Army in March 1941.

At the outbreak of World War II, Braun was transferred to the U.S. Army Air Corps, attending flight schools in Douglas, Georgia, Maxwell Field, Alabama, and Greenville, Mississippi. He received his silver wings and was commissioned a second lieutenant on Jan. 14, 1943, at George Field, Illinois.

He was stationed in Hawaii and Australia before being assigned to the 823rd Bomber Squadron in New Guinea. He flew a six-person crew, twin-motor B-25D bomber on several missions, during which time he was promoted to first lieutenant.

Braun was killed on Jan. 8, 1944, but the details of his death were unclear. In March 1944, his wife, Selma Paul of Austin, received a letter from Lt. William Anderson, who witnessed Braun’s death.

According to Anderson, Braun’s B-25 had taken damage from a Japanese destroyer off the north coast of Ulingan Harbor, New Guinea. With his right wing on fire, Braun knew he would never make it back to base. Braun dove his bomber down and crashed directly into the Japanese destroyer, causing tremendous damage. Anderson, who had previously flown with Braun before getting command of his own plane, said that crew had sworn they would never be taken captive by the Japanese.

He described Braun’s action as “an act that required supreme courage and heroism.”

Baier joined the U.S. Army Air Corps and trained as an engineer and B-17 turret gunner. After training in Las Vegas; Amarillo, Texas; Washington State; and Rapid City, South Dakota, he was deployed to England in November 1943. He participated in 13 successful bombing missions.

On the 14th mission on March 18, 1944, Baier’s plane was shot down over southern Germany. Initially, the war department informed his wife and family that he was missing in action, as it was reported that 13 planes on the mission crash-landed in Switzerland and another three had been destroyed.

On April 1, 1944, the Red Cross notified Baier’s family that he had been killed after confirming with the German government. Five members of the crew were captured and another gunner had also been killed. 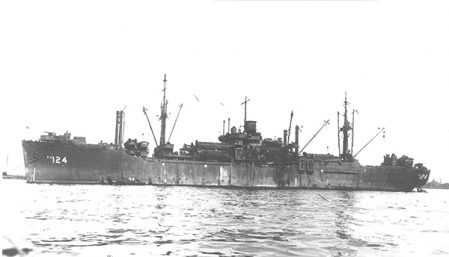 After training in Illinois, California and New Caledonia, Norton saw service in the South Pacific, rising to the rank of yeoman first class. He would see three deployments to the Pacific, the third coming on June 26, 1945, aboard the attack transport USS La Grange.

On Aug.13, 1945, while off the coast of Okinawa, the USS La Grange was struck by a Japanese kamikaze plane armed with a 500-pound bomb. Norton and 20 other sailors were killed in the attack.

Japan surrendered the next day.

Robert Stanley Block was born Aug. 25, 1932. Known as “Bobby” to his friends, Block joined the U.S. Army while attending high school in Lyle, Minnesota, and was activated at the outbreak of the Korean War.

While in Korea, he was a light weapons infantryman with Company A, First Battalion of the 19th Infantry Regiment, 24th Infantry Division.

On July 13, 1950, the 19th Infantry Regiment relieved the 21st Infantry Regiment in defensive positions along the Kum (Geum) River during the Battle of Taejon. The North Korean forces were pushing from the north and, on July 16, overran the American position. Block and several other members of his unit were taken prisoner.

The prisoners were taken on a 350-mile death march up the Korean Peninsula, destined for a POW camp in Manpo, North Korea, along the border with China. Lack of food and water, combined with the abuse from their captors, caused many prisoners to die along the way.

Having marched for several months, Block became sick and was unable to walk. His comrades carried him until Nov. 4, 1950, when a North Korean officer ordered them to leave him behind. The officer then shot Block on the ground and left his body, which was never recovered.

A memorial stone bearing Block’s name can be found at Woodbury Cemetery. 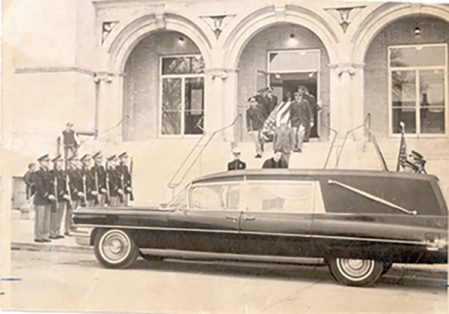 Tracy Stephen Tenhoff was born on Jan. 3, 1947. His mother and father had been U.S. Marines in World War II, and Tenhoff enlisted in the Marine Corps while a junior at Austin High School. After graduation in 1965, he went through basic and advanced individual training.

Tenhoff was sent to Vietnam for a one-year deployment in January 1966 as a rifleman with Company E, Second Battalion of the Seventh Marine Regiment, First Marine Division. He came back to Austin briefly to attend his mother’s graduation from nursing school.

On Nov. 13, 1966, Tenhoff was the point man on a routine patrol near his unit’s basecamp at Chu Lai in the Quang Tin Province of South Vietnam. The patrol came to a bamboo bridge crossing a stream. As Tenhoff crossed the bridge, a sniper hidden in the brush on the other side fired at him, hitting him in the chest. Tenhoff collapsed on the bridge. As the rest of the squad laid down suppressying fire, a fellow Marine ran onto the bridge to recover Tenhoff. A corpsman tried to treat the wound, but it was to no avail. Tenhoff died before the arrival of a medevac helicopter.

Tenhoff was the second man from Austin to die in Vietnam. He is buried at Fort Snelling National Cemetery. His name is located on Panel 12E, Row 69 of the Vietnam War Memorial.

Donald Anton Gehling was born on July 9, 1947, in Carroll, Iowa. His family moved to Grand Meadow, where he grew up on the family farm. He graduated from Grand Meadow High School in 1965 and attended one year at Rochester State Junior College. He enlisted in the Marine Corps in 1966.

After basic training in San Diego, Gehling was stationed in Hawaii until July 1967. He was sent to Vietnam the following month as a mortarman, assigned to G Company, Second Battalion of the Fourth Marine Regiment, Third Marine Division.

Gehling suffered from a concussion from an exploding enemy mortar on Sept. 19, 1967, during combat in South Vietnam. He rejoined his unit after recovering in a field hospital.

Gehling was killed by enemy small arms fire on Oct. 14, 1967, during the Battle of Bastard’s Bridge on the Con Thien-Cam Lo Road, Quang Tri Province. He was the fifth man from Mower County to die in Vietnam.

Gehling is buried in St. Finbarr’s Cemetery in Grand Meadow. His name is listed on Panel 28E, Row 1 of the Vietnam War Memorial.