The return of a hero 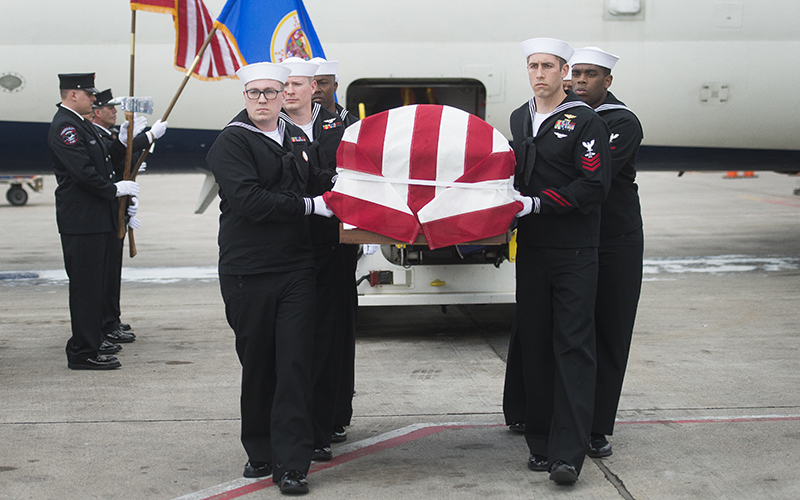 Glaydon Iverson's remains are escorted off the plane that brought him from Hawaii to Minneapolis-St. Paul International Airport on Thursday. Colleen Harrison/Albert Lea Tribune

It was a long time coming, but Glaydon Iverson has finally come home.

The Emmons native who died aboard the USS Oklahoma during the attack on Pearl Harbor was brought back to Minnesota on Thursday — bringing closure to his family that was more than 75 years overdue.

Iverson’s remains were officially identified in March, and were escorted by the United States Navy from Hawaii to Minneapolis-St. Paul International Airport on Thursday. His visitation will be today in Lake Mills. His funeral and burial will be Saturday in Emmons — where he will come to his final resting place next to his parents. 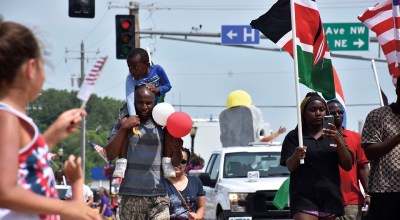 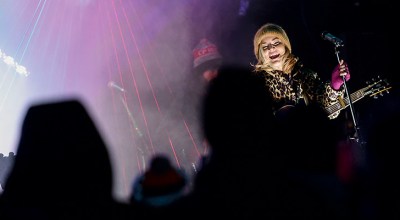 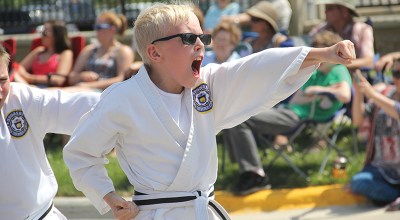