Public can help stamp out hunger

On Saturday, the U.S. Postal Service will collect food donations for the 24th annual Stamp Out Hunger food drive. Food will be brought to the Salvation Army, where it will be distributed to local needy families.

“This is a rain or shine event,” said Food Drive Coordinator Bob Rosel. “Just put the food in a bag or a box by the mailbox and a letter carrier or volunteer will bring it to the post office for the Salvation Army to pick up.” 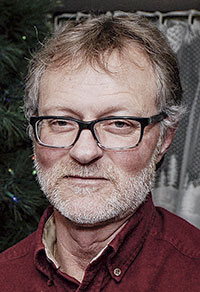 According to Espe, there were 42 more requests for food assistance in April than in March. Of the people served last month, 188 were children, 331 were between the ages of 18 and 64 and 59 were seniors.

“The need for food normally increases during summer because children are out of school,” she said.

If you forget to leave food out on Saturday, or are unable to do so, Rosel says not to worry. Food will also be picked up on Friday, May 12, and Monday, May 15. Donations can also be brought to the Post Office or the Salvation Army.

In order to motivate Austin citizens to give, a friendly competition has been held with Albert Lea for the past few years over who can raise the most food. A small trophy has been passed between the two cities, depending on who raised the most food.

Austin is currently in possession of the trophy.

All donations of non-perishable food items will be accepted, but the following items are particularly needed:

•Potatoes (in cans or boxes) 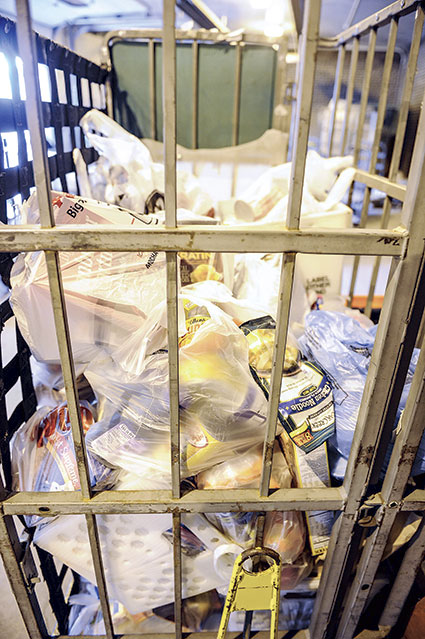