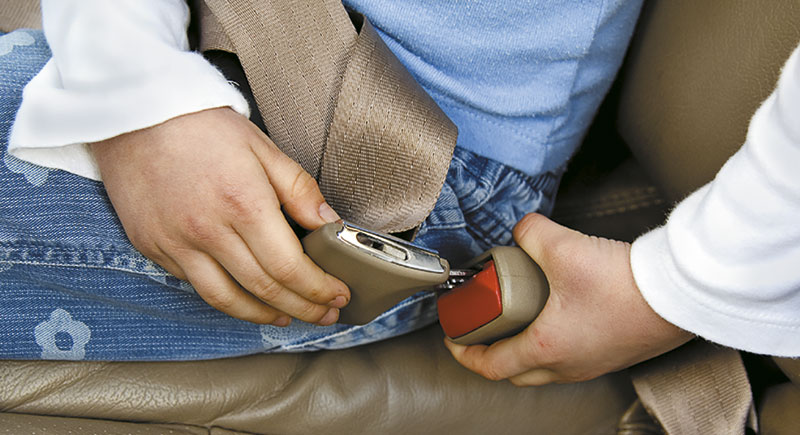 The Austin Police Department and Mower County Sheriff’s Department will be cracking down on seatbelt violations as state law enforcement kicks off its “Click It or Ticket” campaign.

From May 22 to June 4, APD and MCSD officers will be working a combined 18 extra shifts to look for drivers not wearing seat belts. The enforcement period is part of the state’s Toward Zero Deaths (TZD) traffic safety program.

“I think we’ve had great hope over the last decade because over 90 percent of Minnesotans wear seat belts,” said Austin Police Captain David McKichan. “In that few percent who don’t, we see a higher number of fatalities.”

McKichan said there were 12 serious injuries or fatalities among drivers not wearing seat belts in Mower County from 2011 to 2015.

“That decision could have had life-changing consequences if the motorists were involved in a crash,” said Office of Traffic Safety Director Donna Berger. “You never know when taking three seconds to buckle up will save your life.”

For the APD and the MCSD, safety is the most important factor.

“If we can close that gap (of motorists not wearing seat belts), we can make a difference in the number of fatalities,” McKichan said.