Packers pound out 14 hits to get win over A. Lea

The Austin Packers softball team picked up a big win with a 11-3 win over Albert Lea Saturday in Albert Lea.

The Packers piled on14 hits on the way to the win with several players tallying multiple hits. Jenna Braaten led the way with a three-for-five effort with Taylor Derry going three-for-four. Halie Retterath and Hannah McMasters each had two hits. 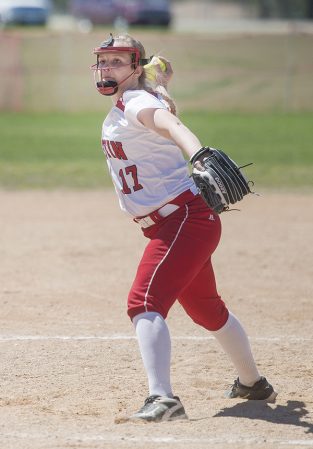 Hannah Rasmussen picked up the win in the circle, striking out six along the way.

Austin will play its final home game on Tuesday when the Packers host Winona.