Today’s young adults look different from prior generations in almost every regard: how much education they have, their work experiences, when they start a family and even who they live with while growing up.

A new U.S. Census Bureau report, “The Changing Economics and Demographics of Young Adulthood: 1975–2016,” looks at changes in young adulthood over the last 40 years. The report focuses on the education, economics and living arrangements of today’s young adults and how their experiences differ in timing and degree from what young adults experienced in the 1970s.

Of young people living in their parents’ home, one in four are idle, that is they neither go to school nor work. This figure represents about 2.2 million 25- to 34-year-olds. Among other characteristics, these young adults are more likely to have a child, so they may be caring for family, and over one quarter have a disability of some kind.

This report uses data from the Census Bureau’s American Community Survey and Current Population Survey to look at the changing demographics and economic characteristics of young adults. 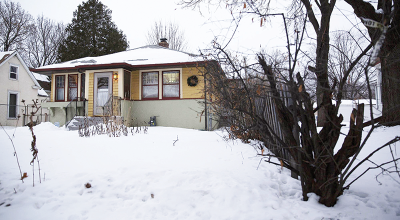 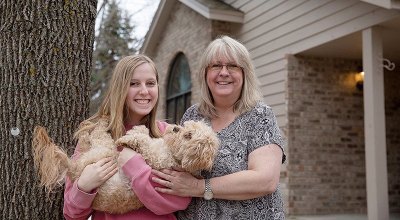 Trying to downsize your home? Good luck with that