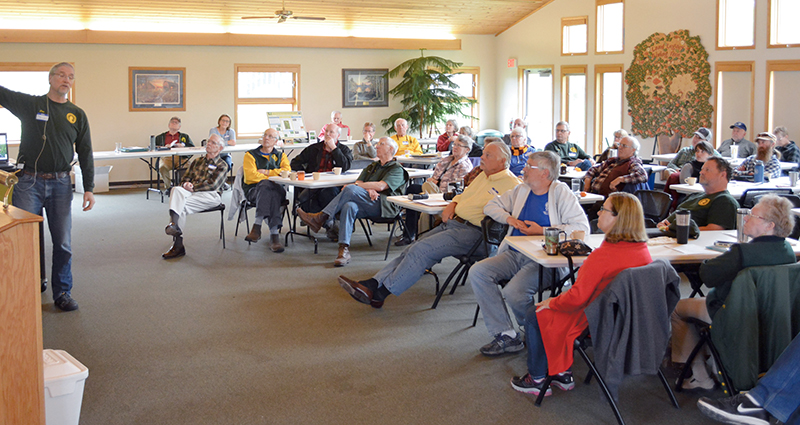 The Minnesota Division Izaak Walton League’s annual meeting, this year held in Austin, began Friday, April 28, with a social hour at the Ikes’ cabin in Todd Park and continued with additional activities at the Jay C. Hormel Nature Center.

Members from all corners of the state descended upon our area, with some coming from as far away as Detroit Lakes and Duluth. The social included a review of four resolutions concerning No. 1, reducing carbon emissions through charging fees to the carbon emission producers and having these fees directly returned to constituents affected by these emissions; No. 2, protecting the Red Rock Wilderness, the Bears Ears National Monument, as well as other state and federal lands; No. 3,  continuing the protection of species designate threatened or endangered and No. 4 addressing the threat posed by the encroaching invasive plant species, garlic mustard. 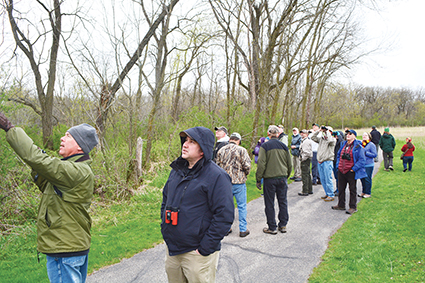 The extended weekend included a tour of the new interpretive center at the nature center, a multi-million dollar, state-of-the-art structure incorporating such things as geothermal heating/cooling, solar power, and glass panels designed to reduce bird injuries from collisions.

The weekend activities also included a guided bird walk, a demonstration of water sampling techniques, and a delightful “Water Song/Bag Monster” performance underscoring the importance of clean water and the dangers posed by discarded plastic bags. 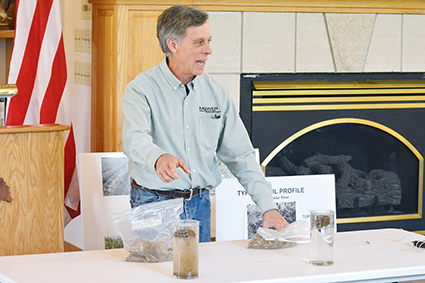 The three-day event, attended by over fifty people, concluded at noon Sunday, allowing Sunday afternoon for attendees to return to homes scattered throughout the state. 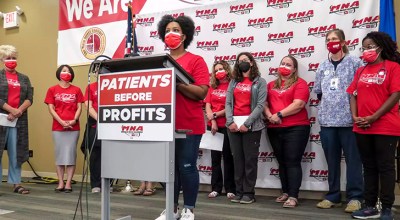