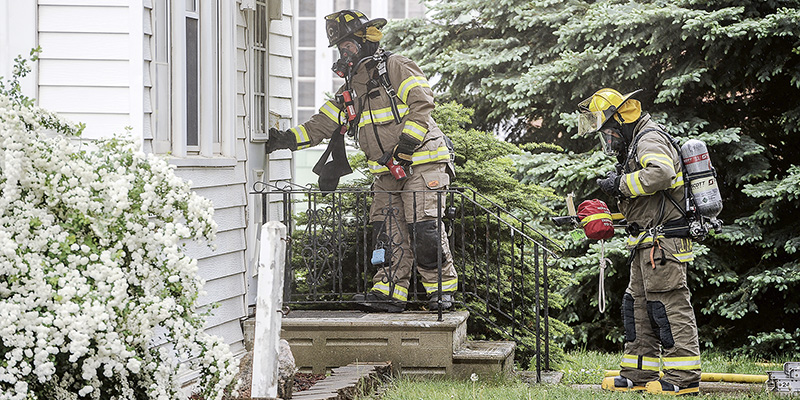 The state fire marshal is investigating the fire that the Austin Fire Department responded to around 12:25 p.m. at 403 Third Ave. NW.

Firefighters put out fire in about 10 minutes on the back corner of the building, which sustained about $10,000 in damage, McCoy estimated.

The four-unit apartment building, which sits adjacent to Austin High School, was vacant when firefighters went in.