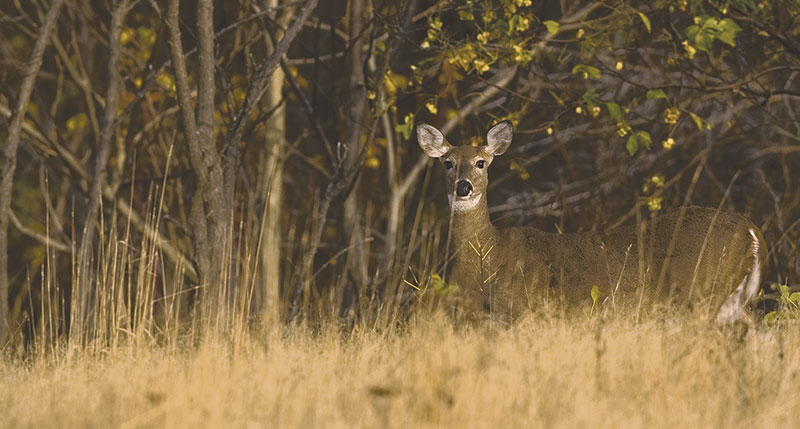 Austin is officially taking aim at its high deer population.

The Austin City Council unanimously voted Monday night in favor of approving an application for a special deer hunt scheduled for Nov. 1 to Dec. 20 this year.

Parks and Rec Director Kim Underwood drew up the applications, which will now be sent to the Minnesota Department of Natural Resources for approval.

“If you don’t do anything, it will get worse,” said Jeanine Vorland, the wildlife supervisor for the Minnesota Department of Natural Resources responsible for Mower County. 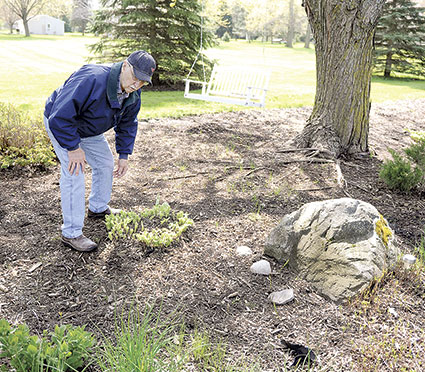 Rodney Kinney shows off the damage deer have done to his backyard plants. Herald file photo

At a past meeting, Vorland told the council that deer can have ecological effects on habitats if their populations get too large.

“Anytime you try to do ecological preservation, deer can be damaging,” Reese said at a past meeting.

But Reese and Vorland said ongoing management of the population is needed.

Councilman Steve King moved that Underwood be allowed to continue the application process every year for the next decade.

Underwood also determined the area and parameters of the hunt, which would be archery only.

Hunting will not be allowed on private property.

Once the DNR approves the application, the city will begin issuing hunting permits.