Our Opinion: Council is right to match state decisions

The Austin City Council is acting wisely in its push to match state laws whenever possible.

The council will almost certainly vote on May 1 to  follow the state’s off-sale liquor hours of 11 a.m. to 6 p.m., which will begin July 1.

Despite a 5-1 vote on Monday in favor of approving, the motion failed because a unanimous vote is required at a council meeting on first reading. That bumped it to a May 1 vote, where a simple majority is needed for approval.

The city will be wise to pass this and stick to state-approved standards whenever possible — unless there are clear reasons that Austin’s needs differ from those of the state.

Residents have every right to support or oppose Sunday liquor sales or the hours of weekday day sales; however, the city level isn’t the best place to address such issues. Unless there’s a good, clear reason to vary, it’s best to stick to the state decisions.

To use the example of Sunday liquor sales: It’s been debated at the state level for many years, and there’s little reason to support Austin differing from the state.

Now, we’re the first to admit there is plenty of room debate and gray areas here with certain issues. Just look at minimum wage.

A majority of Minneapolis City Council members  support raising the city’s minimum wage to $15 per hour — far above the state’s current wage of $9.50 for large employers and $7.75 for small employers.

Though we tend to favor  keeping one minimum wage for the entire state, the issue isn’t clearcut.

The Minnesota House passed a bill preempting local labor rules — meaning only the state could set a minimum wage; however, that bill hasn’t passed the Senate and Gov. Mark Dayton has voiced opposition.

On one hand, cities passing their own minimum wages could create a messy hodgepodge across the state that pits cities against each other to attract workers. However, it’s hard to argue against differences in the Twin Cities and Greater Minnesota.  The cost of living in Minneapolis is far higher than it is here in Austin. Plus, Minneapolis has to compete with other metropolitan areas, many of which are passing higher minimum wages.

Here in Austin, it’s best we stick to the state standards unless we have clear reasons for variations. 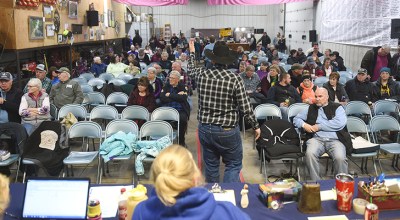 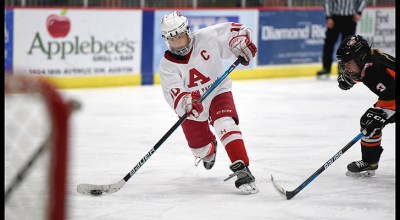 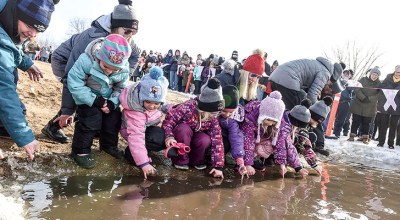