MINNEAPOLIS — A Minnesota man convicted in the shootings of five black men who were demonstrating against the police killing of a black man in Minneapolis has been sentenced to more than 15 years in prison.

Allen Scarsella’s sentence Wednesday was short of the prosecution’s request of 20 years. The 25-year-old Bloomington man was convicted of assault and riot after he injured the men at a Black Lives Matter protest following Jamar Clark’s death in 2015.

Clark’s death set off weeks of protests on Minneapolis’ north side. Prosecutors presented evidence that Scarsella, who’s white, was motivated by racial bias.

Scarsella told the court he would live with the consequences of his actions for the rest of his life, but he stopped short of an apology to those he wounded. 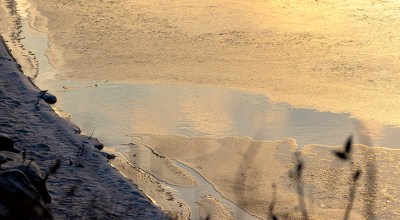 Meat Loaf, ‘Bat Out of Hell’ rock superstar, dies at 74