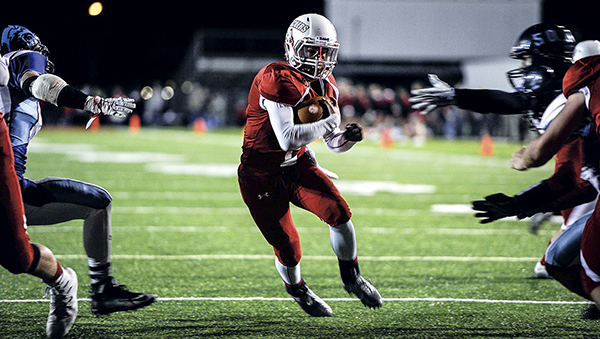 It had been a long wait for the Packer football team to finish in the winner’s circle and when they finally did it, they sure made it count.

The Austin football team had a homecoming to remember when it blasted Albert Lea 50-7 in Art Hass Stadium Friday. The win snapped a 16-game losing skid for Austin.

The Packers (1-5 overall) came out swinging as they scored two touchdowns in a span of 10 seconds to go up 12-0 early on. Austin quarterback Tate Hebrink, who had seven total touchdowns in the win, started things off by hitting Gavin Owens with a 10-yard TD pass then Austin recovered an on-side kick that led to an immediate 40-yard TD pass from Hebrink to Tyler Tupy. 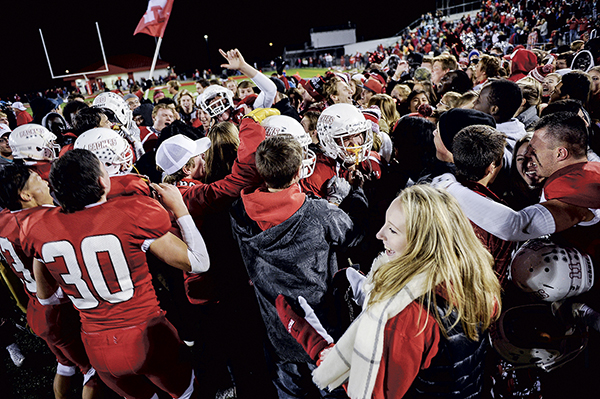 “That’s one of the things we do with our kicking game and we finally got one,” Vesel said of the early on-side kick attempt. “The kids took the momentum and ran with it and it’s great when they can score like that.”

Hebrink, a junior, threw for 188 yards, four TDs and one interception and he ran for 117 yards and three scores.

“I had to make my reads. I pulled it a couple of times tonight and a lot of times I don’t pull it when I should have this year. We got a lot of yards,” Hebrink said. “[Scoring seven touchdowns] is not something I really thought about before.”

Austin’s defense dominated for much of the night as it forced seven turnovers and held AL (1-5 overall) to 43 rushing yards on 27 attempts. The Tigers were able to make a few big plays with their passing game, but it rarely led to points.

After blowing a big lead to Red Wing in last years homecoming game, the Packers weren’t about to let up on the intensity after they led 33-7 at halftime against the rival Tigers. 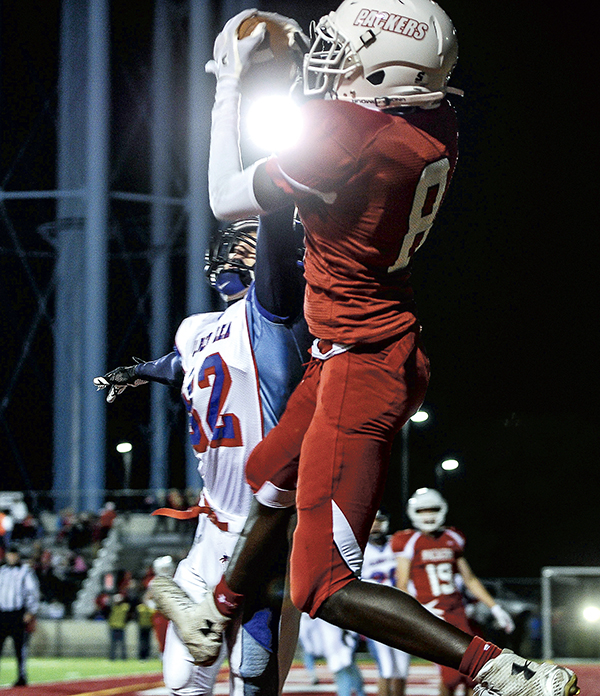 “We played a good second half. Last year I remember we had trouble in the second half and we talked about that at halftime,” Austin senior lineman Kyle Oberbroeckling said.

Austin’s fast start was key to get things early on and junior lineman Luke Hawkshead said that was a major difference from some of the team’s past games this season.

“We didn’t come out flat. A couple of games this year we’ve come out flat and it killed us. Small mistakes can kill you in a game,” Hawkshead said. “It’s a motivator for us when we know we can move the ball.”

Austin will look to keep the ball rolling when it plays at Red Wing 7 p.m. Friday.

“Our kids have a great attitude and this will help with practice on Monday,” Vesel said. “We’ve got a couple of games we can compete in and this will make it even better now.” 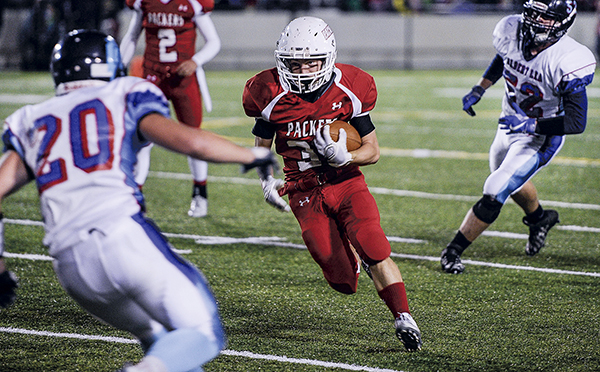 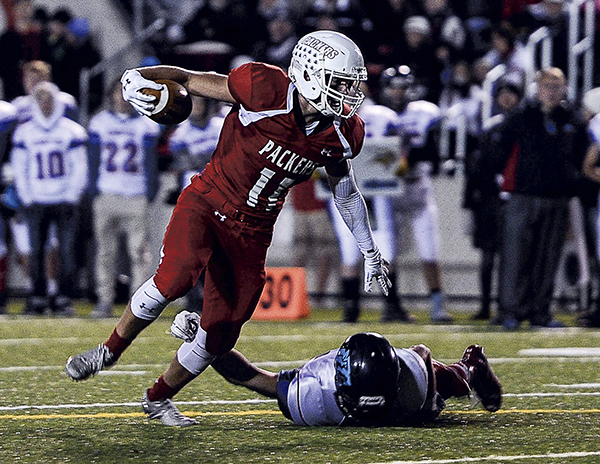 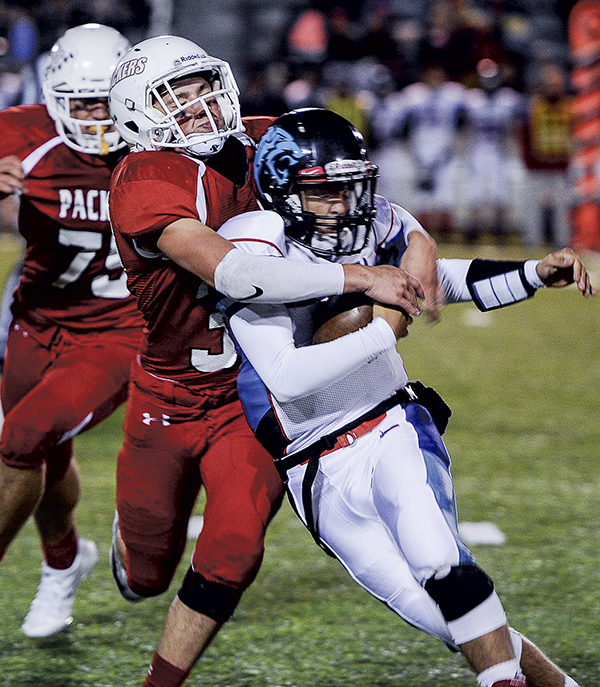 Two Austin High School graduates returned their roots Thursday to speak about the values of their AHS education and to... read more