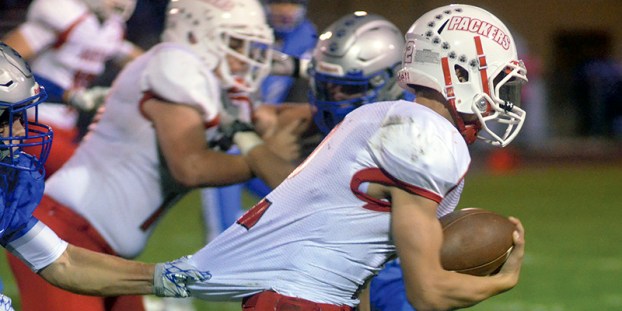 OWATONNA — The Austin football team made some big plays with their passing game, but they couldn’t hold off a physical Owatonna team as they lost to the Huskies 49-18 on the road Friday.

“I’m starting to get a little more comfortable playing quarterback. It’s only my second year so it’s kind of new to me. I think we’re getting better,” Hebrink said. “I trust [Gash and Brown] with all of my heart. They’re great wide receivers and I can count on them to make plays.” 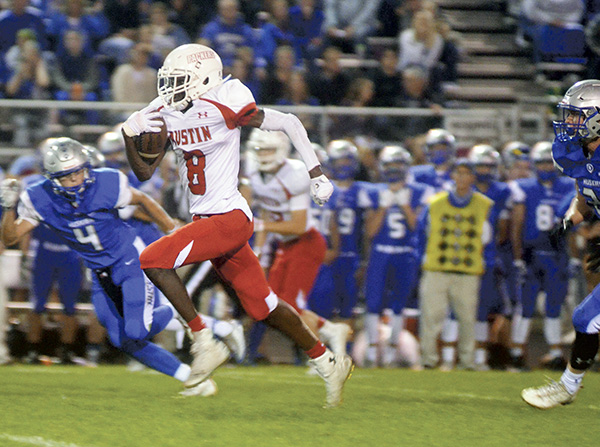 The Huskies (3-2 overall) broke the game open when they scored three TDs on passes from Abe Havelka, who had four passes of 30 yards or more on the night. Austin’s defense was sometimes in position on those big plays, but they were unable to bring the ball carrier down.

The Packers (0-5 overall) have shown some positive signs in the last two weeks against two of the top teams in Class AAAAA — Owatonna and Mankato West. Austin is hoping those improvements can continue when it hosts Albert Lea for its homecoming game 7 p.m. Friday. 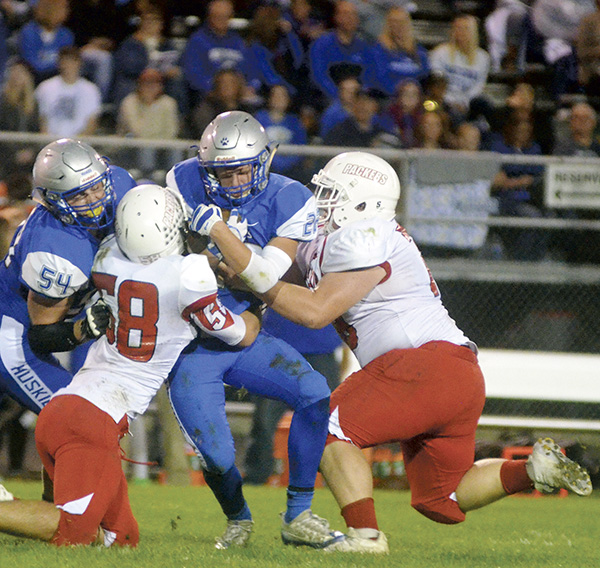 “We’re starting to find some things out there. That was a big defensive line there [for Owatonna],” Vesel said. “They’re big and it’s hard to move them. We’ve got two sophomores, a couple of juniors and only one senior starting and it’s a tough task to move those kids around. They’re giving me everything they’ve got.” 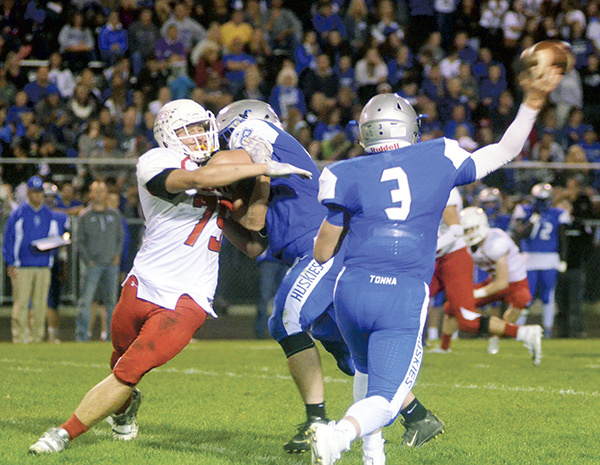 The No. 1 ranked Grand Meadow football racked up its 41st straight win when it beat West Lutheran (0-5 overall)... read more