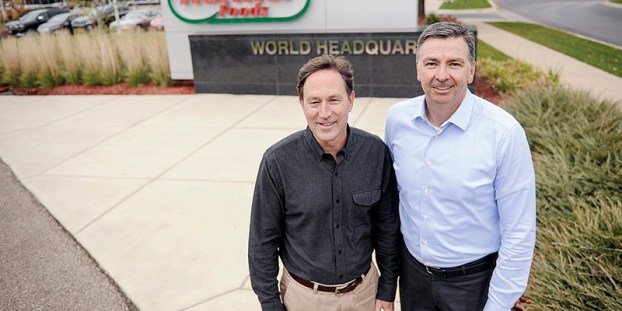 Changing of the guard: After 11 years, Jeffrey Ettinger steps down as Hormel CEO, handing the reins over to James Snee

He will fill the spot left by Jeffrey Ettinger, who today retires from his 11-year leadership role with the company.

Ettinger will remain chairman of the board. Snee will serve as both president and CEO.

“It’s been a pretty good run,” Ettinger said Friday, after he sat down with Snee to chat for a few minutes about the transition of leadership. The pair has been preparing for the change for the past year, working together as a unit.

Ettinger’s quiet demeanor underlies the big responsibilities and success he has carried. He has led the 20,000 employees of the company as CEO since 2006.

The California native with a law degree came to Hormel in 1989; by 1999, after turns as senior attorney and project manager for Hormel chili products, he was named president of the Jennie-O Turkey Store, the largest subsidiary of the company, based in Willmar.

Five years later, Ettinger was named president of Hormel, a position he held until Snee took the post in 2015.

Ettinger admitted to “mixed feelings” about leaving, but he said it was “the right time and Jim is going to do a fantastic job” in his new role. Ettinger and his wife, LeeAnn, have four children; three live in Minneapolis and another in California. 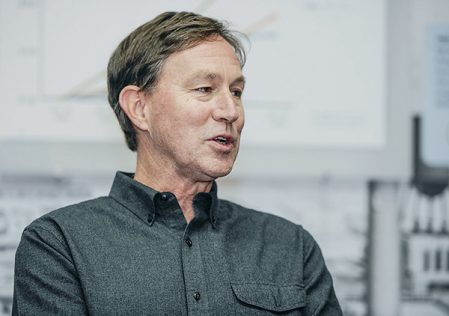 “I will miss the day-to-day; I’ll miss seeing our people every day,” but added since he and LeeAnn were staying in Austin, that transition would be easier than most. 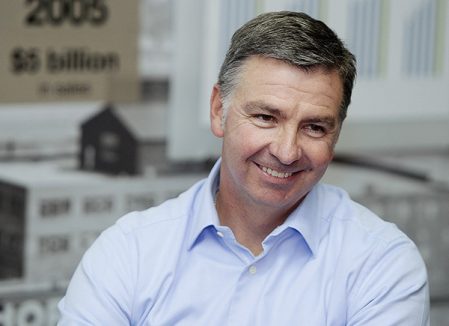 “This has become home,” he said. “I look forward to opportunities to travel, but we’ll always live here. We have a huge appreciation for the Austin community; so welcoming — we have really enjoyed our time here.”

His tenure will be remembered for his work with diversity — both in its people and its portfolio. Ettinger was the founder of Hormel’s diversity and inclusion council, whose focus is to meet the needs of the workforce and consumer base. He has worked closely with colleges and universities on attracting multicultural students to internships and jobs within the Hormel operation.

The company portfolio expansion under his tenure resulted in acquisitions of Valley Fresh Inc., Saag’s Products, Burke Corp., Skippy, Applegate Farms and the establishment of the MegaMex subsidiary, among others. Several environmental initiatives were also taken under his leadership. Last year, the company surpassed $9 billion in sales.

Among many honors, perhaps the most visible was his selection as one of the nation’s top 30 CEOs by Barron’s.

Snee, 49, said he cannot wait to start his new position, in a town that he and his family unabashedly love.

A native of New Mexico, he earned degrees in business and marketing before coming to Hormel in 1989.

He worked in several positions before taking administrative jobs in food service.

He recalled having to leave the area to take an open position in New York.

“It was nice, but …” his voice trailed and he grinned. “We could not wait to get back to Austin.”

And so it was.

Snee said he was excited to continue the sales and product expansion progress made under Ettinger’s tenure. That also includes expansion of global markets and targeting the needs of all types of consumers.

That includes providing healthy options as well as value-priced food items, he added.

“There are multiple consumers with multiple needs,” he said. “That’s our challenge.” 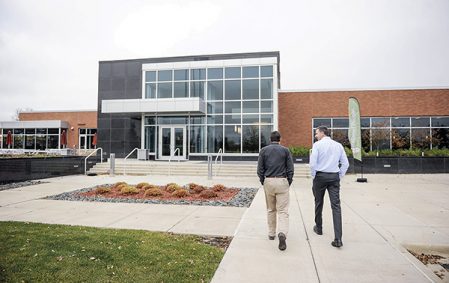 Hormel Foods Corp.’s Jody H. Feragen will retire as executive vice president and chief financial officer, and as a member of the board of directors, effective today. 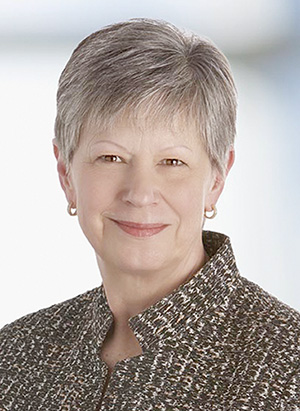 Feragen has served on the Hormel Foods Board of Directors since 2007, and currently serves on the boards of Patterson Companies Inc., Graco, Inc. and the University of North Dakota Alumni Association and Foundation.

“When Jody’s outstanding 10-year tenure as CFO concludes at the end of this fiscal year, she will have played an integral role in helping Hormel Foods to deliver exceptional returns to our shareholders.

She has provided rigorous and strategic focus to a broad array of decisions and initiatives, and has built a strong team of finance, tax, IT, investor relations and accounting personnel for our company,” said CEO Jeffrey Ettinger added, “Jim is a true professional with deep knowledge of the Hormel Foods business and culture built over a 30-plus year career in finance and accounting. I am highly confident in Jim’s leadership and capabilities in this new role.”

Sheehan has been in finance and accounting leadership roles at Hormel Foods for more than 20 years. Sheehan began his career as an accountant, quickly advancing to other management positions within the company. In 1998, he became president of Hormel Financial Services where he was instrumental in developing and implementing Hormel Financial

Services functions and several financial systems. Prior to being named to his current position, Sheehan was treasurer at Hormel Foods and served as vice president and controller for 16 years.