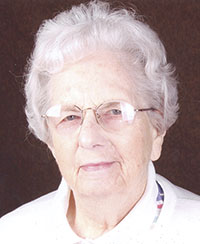 Atlanta was a member of Our Savior’s Lutheran Church. She enjoyed cooking, gardening and bell choir. She loved spending time with her family and their visits.